Dr Augusto Zimmermann PhD, LLM, LLB, DipEd, CertIntArb is Professor and Head of Law at Sheridan Institute of Higher Education in Perth/WA, and Professor of Law (Adjunct) at the University of Notre Dame Australia, Sydney campus. He is President of the Western Australian Legal Theory Association (WALTA), and former Law Reform Commissioner with the Law Reform Commission of Western Australia, from 2012-2017 (appointed by then state Attorney-General Christian Porter). Dr Zimmermann was chair and professor of Constitutional Law at Murdoch University from 2007 to 2017. Civil disobedience is a tradition of Western democracy

Limited Government and Civil Disobedience in the Western Legal Tradition The idea that laws must protect the basic rights of the individual was first advocated by medieval scholars, then reshaped by the likes of John Locke and Thomas Jefferson, and then invoked in the... THE Australian Labor Party hasn't been the party for blue-collar battlers for a very, very long time. Instead, this is the party for group interests pushing such things as state-sanctioned abortion on demand, assisted suicide, the LGBTIQPAX+ agenda, radical... Australians are living in a pandemic of arrogance and stupidity

About twelve million Australians are in lockdown. Brisbane is now the fourth major Australian city in lockdown, as the state politicians have forced residents to stay at home for at least three days due to alleged concerns about the spread of the latest variant of... On Civil Disobedience and COVID-19 Directives

The Good Sauce is a common sense opinions website which doesn’t require contributors to hold uniform views on public policy or personal faith. What brings us together is a shared commitment to the democratisation of news media & advocacy for better laws &... 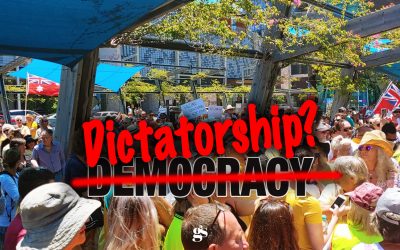 I must thank my dear friend, Michael Darby, for allowing me to speak at the Freedom Protest held this Sunday in the city of Perth, Western Australia. It was an impressive turnout, with more than 400 people showing up to protest Western Australian Government measures...

It’s hard to think of anything more ironic. Two Saturdays ago I participated as a panellist at the Disrupted Festival of Ideas held by the State Library of Western Australia. I was on the panel for a lively discussion about the meaning of “Cancel Culture”. Besides... 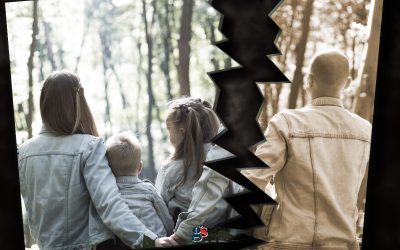 Subscribe on Apple Podcasts, Spotify, Google, SoundCloud or Player FM. Please give us a 5 star rating and review to help others find it! The undeniable links between the Child-Support Scheme, unfair parental alienation and the male-suicide crisis in Australia Parental...

As a constitutional lawyer and legal theorist who appreciates our classical liberal tradition of constitutional government I have been against the imposition of the draconian measures to fight COVID-19 since they began. I believe they are arbitrary and ultimately a...

The death of parliamentary democracy in Victoria

Victorians have watched their state government use a broad range of extraordinary powers to remove fundamental freedoms and control almost every single aspect of their personal lives. It did so by both declaring a state of emergency and a state of disaster, thus...