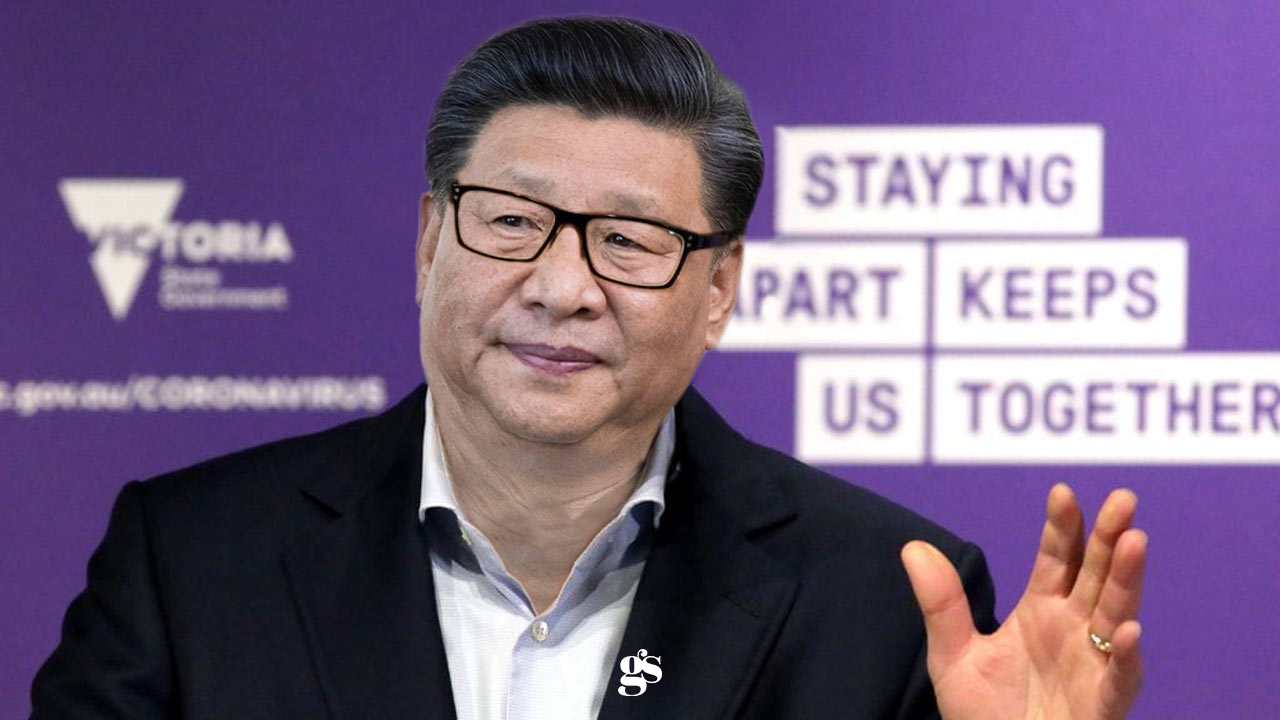 There may soon be no need to commit actual crimes or break any real laws for heavy handed police in Victoria to detain residents if Premier Daniel Andrews has his way eroding democracy, again.

The Victorian Labor government will debate laws granting police power to detain anyone they believe was high risk of spreading coronavirus, even if they are perfectly healthy.

The laws aren’t aimed just at quarantining sick people. As with all sneaky legislation, the devil is in the detail.

They’re targeting the rising number of Victorian residents who still believe they have fundamental human rights such as the right to peacefully protest, in addition to freedom of movement, association or employment.

Using language like “high-risk coronavirus spreaders” they not only refer to people awaiting test results or actually sick with COVID-19 and breaking reasonable quarantine restrictions, but specifically intend to target “conspiracy theorists or anti-lockdown protesters who refuse to isolate,” as well as severely drug-affected or mentally impaired people who do not have the capacity to quarantine.

Victorian federal MP Tim Wilson last night argued on Pellowe Talk Live that the prolonged and pointless curfew arbitrarily imposed by Premier Andrews was a clear violation of human rights, having no basis in recommendations by the Chief Health Officer.

One has to wonder, as the iron first of authoritarianism clenches ever tighter around desperate Victorians, how long it will be before mass occurrences of random civil disobedience breaks out.

In beautifully crafted communist rationalisation of authoritarian crackdowns, Attorney-General Jill Hennessy said the ‘temporary’ changes allowed the Andrews Labor government to “continue responding to the challenges the pandemic presents, so we can keep protecting Victorians and delivering the services they rely on.”

Health Minister Jenny Mikakos wrote, “The rules would help the government enforce laws that kept case numbers low,” despite the government having done completely the opposite with more abuse of extraordinary ’emergency’ powers than just about anywhere in the world.

North Korea is definitely worse, so there’s that to be thankful for.