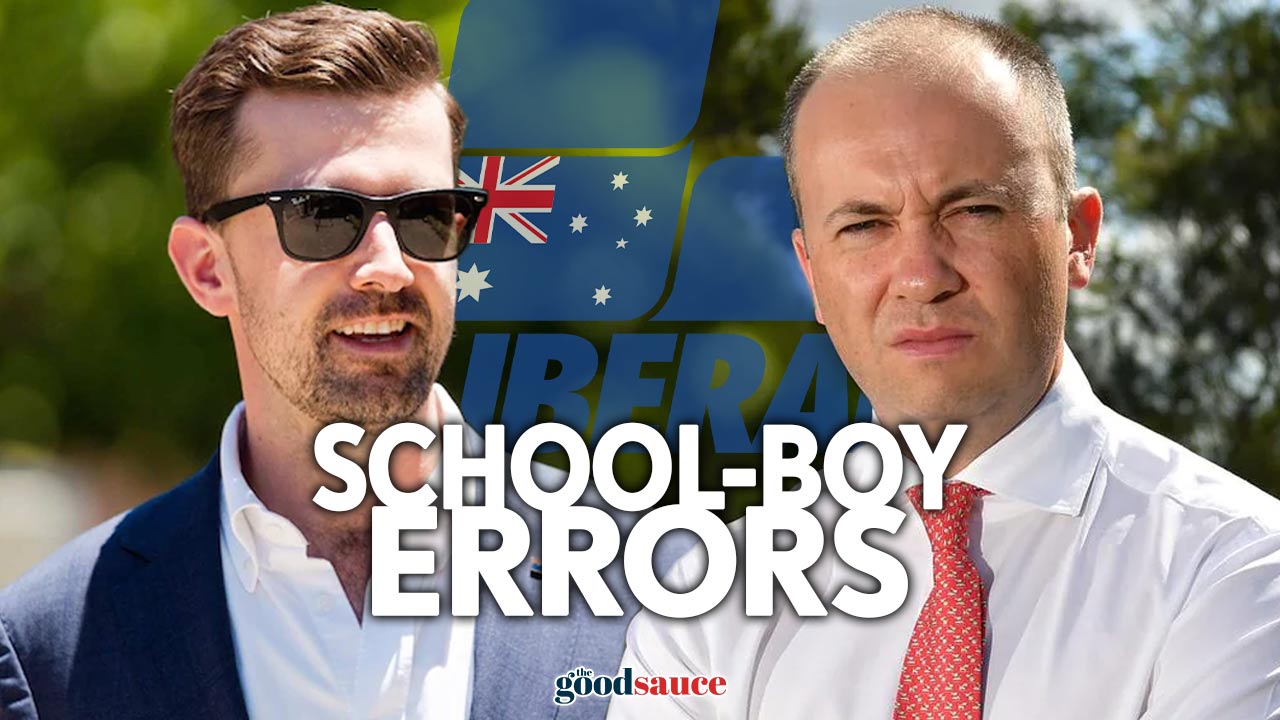 In the dying hours of Saturday night, Mark McGowan was once again declared the victor in Western Australia, taking out his second consecutive win for WA Labor. The real story of the night, however, was not Labor’s win, but the monumental loss the Liberal Party suffered. This loss was more than just a landslide, it was the whole mountain crashing down on an already weak Opposition. The fallout of the result is chaos. But it was necessary, and much deserved. And it goes much deeper than just one State.

It should come as no surprise that McGowan and Labor won easily. Every State Premier that has faced an election post-COVID-19 thus far has been returned without much ado. Northern Territory Chief Minister Michael Gunner, Australian Capital Territory Chief Minister Andrew Barr, and Queensland Premier Annastacia Palaszczuk all retained their leadership. Not even unnecessary border closures and other absurd decisions prevented their re-election. McGowan has been one of the harshest in terms of border closures, and barely even faced a challenge. This pattern is likely to continue as further elections, both at State and Federal levels, transpire, given that, after a time of crisis, the people would much rather re-elect someone who has guided them through it then elect a new person to lead them, even if the latter option is the better one.

Those who think WA Labor’s big win is a signal of what is to come in the next Federal election are therefore misguided. This includes Labor leader Anthony Albanese, who is excited by the McGowan Government’s win, seeing it as a precursor to his own victory come election time. If the pattern is to hold, which is highly likely, the Morrison Government should be returned without any major issues. However, they are not immune to the judgement of the people and should take last night’s humiliating loss for the WA Lib’s as a warning.

The great undoing of the WA Lib’s was a mix of factors. The first was disorganisation. The Party had no real direction, and not a clue what they were doing. They changed leaders just months out from an election, the leader that ultimately led them to their doom, doing so by making two critical errors. This brings us to the second factor, Zak Kirkup’s energy policy. This is where the Liberal Party often encounter significant issues that end up causing damage, sometimes beyond repair. They fail to distinguish themselves from their political opponents, alienating their base and thus facing a loss of votes come election time. This was exactly what occurred in the WA election. Kirkup decided to pursue a green energy policy, one that would be more aligned with that of the Labor Party, or even the Greens. Liberal voters did not want this policy. In pursuing this, Kirkup alienated those who would typically vote for his Party, including his own voters, thus losing thousands of votes, and his own seat. This made him the first WA Opposition Leader in history to lose his seat, and the first major party leader to lose their seat in 88 years.

Unfortunately for the Liberal Party, the embarrassment does not end there. The balance of power in the WA Parliament now sits overwhelmingly in Labor’s favour. At the time of writing, with 5 seats still in doubt, Labor has 49 with 52 projected, the Nationals have 3 with 4 projected, and the Liberal Party have just 2 seats with 3 projected. The results in the Legislative Council are not much better. Of the 36 seats available, Labor is predicted to gain 8 for a total of 22, the Nationals predicted to hold their 4, the Liberals to lose 3 for a total of 6, Shooters, Fishers and Farmers to hold their seat, the Greens to also lose 3 of their 4, and Legalise Cannabis WA to enter the upper chamber gaining 2 seats. Given the Lib’s and Nat’s are not in a Coalition in WA, this means that, as it stands, the National Party will become the new State Opposition, the Liberals essentially banished to the wilderness.

While the WA Liberals have been left in ashes, giving the McGowan Government practically unfettered control of Western Australia, the Liberal Party nationwide should not just cast them aside as an anomaly. Indeed, there are valuable lessons to be learnt from this humiliating defeat. The simplest of these is to not just give up and concede defeat weeks before an election as Zak Kirkup did, attempting to at least salvage what he had left. That kind of rhetoric demoralises and demotivates your base, inevitably leading to a major defeat.

The more important lessons come in the form of organisation and policy. The first lesson is one that must be taken on board by the Victorian Liberals. Like their WA counterparts, the Victorian Lib’s have demonstrated a significant lack of coordination in their time in Opposition. They have oftentimes been painfully slow to call out the radical policies of the Andrews Government, sometimes failing to do so at all. Indeed, they have barely put up a fight on many occasions, allowing their opposition to run rampant and bring the State to its knees. Opposition Leader Michael O’Brien was almost invisible when it mattered most last year. If the Victorian Lib’s want a chance of ascending to Government in November 2022, they need to get organised now.

Finally, to policy. Nationwide, the Liberal party must understand that their policy positions should be able to be differentiated from those of their political opponents. This is especially true with regards to energy policy. The so-called moderates of the Liberal Party are dragging it further to the Left, leading it into the political abyss. People like Matt Kean in the NSW Libs would be better suited to the Greens. They cannot be trusted to keep the Party in Government. Gladys Berejiklian would be wise to rein him in, as would Morrison to steer clear of left-wing policies.

A warning shot has been fired off at the Liberals. Whether or not they heard it is yet to be seen. If the Liberal Party wish to survive and prosper, it is paramount that they do not merely brush this off as an aberration but observe it as the rule. They must observe the lessons of this significant defeat and use them to form the direction of the Party. If they do, they are likely to have many victories in their stead. But if they do not, they are doomed to repeat this catastrophic scenario over and over again.

It’s time to shape up or ship out.