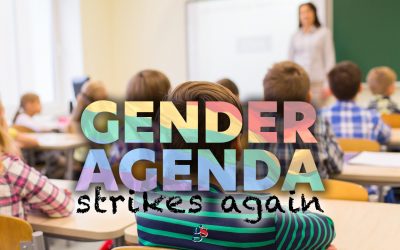 Just weeks ago, I wrote a piece about Mark Latham’s Education Legislation Amendment (Parental Rights) Bill, one that would ban the teaching of damaging woke gender ideology in New South Wales schools. It went more to the problems occurring within the Catholic system,... 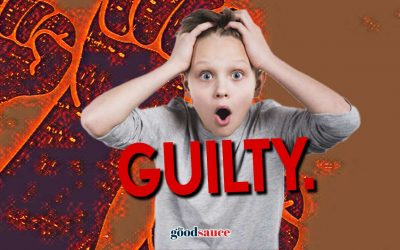 Why Australia needs a movement against Critical Race Theory

It was utterly disturbing news when the Herald Sun uncovered a disturbing story that Year Eleven boys were asked by a Kingston youth worker to stand up (during a school assembly) before being outed, bullied & made to apologise for being white, male and Christian.... The education system has for too long been rife with Left-Wing ideology. Of course, the universities have borne the worst of this over the years, but it has without doubt infiltrated and at the very least begun to work its way through schools in general. One the most... Dr John Humphreys discusses what relevance liberty has to do with the fevered Culture War​, a libertarian​ approach to solving social problems like poverty​, & a possible solution to increase employment amongst the non-working poor. Subscribe to The Good Sauce...

Goblin of Doom sent back to school by Wuhan Flu

WORLD leaders stole her childhood and now coronavirus has stolen her crisis. So there's nothing left for activist Greta Thunberg, but to go back to school. The teen campaigner, dubbed the Goblin of Doom for her incessant warnings that carbon emissions are about to...

It’s wonderful that Richard Di Natale has adopted the Christian conservative paradigm of decision making which considers the short and long term potential impacts and consequences for our most vulnerable citizens – children – before other preferred effects.

Aussies facing an education emergency thanks to a failing system

Australian schools are failing in maths, science & reading and have been getting worse for 20 years – but more money has never been the solution. What real action can we take to resolve this real emergency?

Should churches and parents take back sex education?

The sex soaked culture we now all swim in requires us to think again about this very important aspect of human existence and to have a plan to help our children navigate these treacherous waters. HELP! My kid is being taught gender theory

Viewer asks, “A few months ago I starting getting the feeling that little Jimmy was questioning if he was a girl, so I asked him directly. He responded with yes, because he plays with girls at school rather than boys.”

My kids’ school is teaching them to be ‘progressive’ feminists

While 82% to 85% of Americans believe in social, political and economic equality of the sexes, only 18% to 20% are willing to call themselves feminists. So why are public schools promoting feminist agendas?

Chuck Stetson on the Bible as Curriculum

What's Inside "Safe Schools" In this week's episode of "Church And State" I sat down with Wendy Francis of the Australian Christian Lobby and we discussed the clear and present danger to our children being funded by taxpayers and supported by politicians. Watch now or...