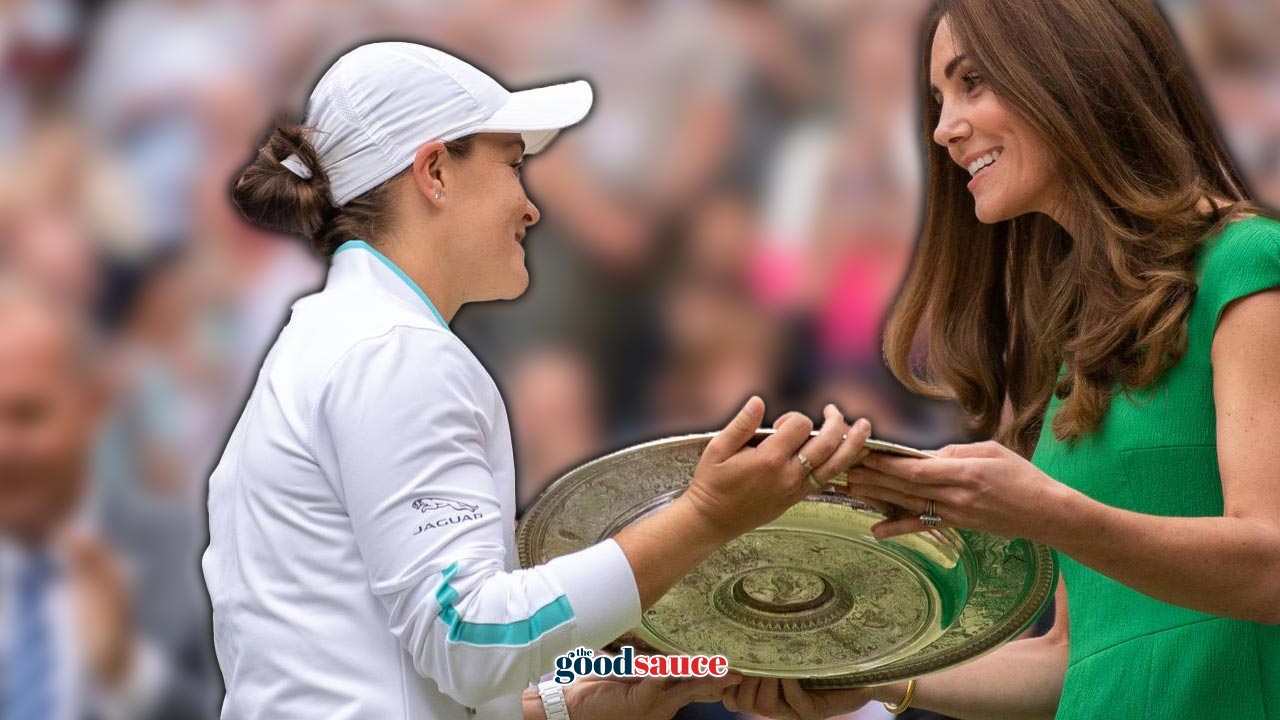 ASH BARTY has a secret which endears her, win or lose, to nearly every person in Australia.

Too few athletes can navigate the temptations of the pedestals lent them by their sporting prowess with this simple wisdom as deftly as Ash Barty wields her racquet.

Ash never tells probing journalists what her politics are, and doesn’t lend her name or influence to any divisive agenda.

She might subscribe to woke notions of systemic racism with little resistance to prevailing popular narratives; or she might have deeply held convictions about the equal opportunities every indigenous kid has to rise to the highest heights, regardless of the perceived privilege of many, many more non-indigenous kids they really can outperform along the way.

We don’t know, because she doesn’t say — and that’s the open secret every athlete should live by.

Contrast the endearing humility of Ash Barty with the repellant hostility of Liz Cambage who threatened to boycott the opportunity to represent Australia at the Tokyo Olympics because of her toxic delusions about Australia’s “systemic racism”.

WHO would you rather have a long lunch with?

Sport is sport. Profound, I know. But, statements of the obvious aside, that’s apparently too complex a Truth for far too many egotistical athletes who presume to be entitled to lecture us from their temporary pedestal in the spotlight.

The Olympics has had a very long history of separating sport from politics with strict bans. Sport should unite us all despite our political differences when our team or player competes against another nation. We should only be able to see Australians in the arena fighting for the pride of us all. We should never see someone who represents the debates which divide us.

It makes it far too easy for half the nation to deeply resent the athlete battling for our national glory if they allow their positions on divisive issues to become part of their brand. Part of the secret Ash Barty knows is if you give the Lying Harlot Media even an inch of a glimpse into your political leanings they will take a mile and make you a poster child for their agenda.

Of course, her platform to preach is now quite legitimately as a very successful church pastor, but that reality doesn’t stop the sensationalists from weaving it poisonously into her entirely separate sporting  conquests on behalf of a once grateful nation.

The Australian cricket team operates with complete ignorance of how to wield their profile and platform. In a complete lack of humility they arrogantly displayed their complete contempt for every Australian and Australian value when they kneeled impotently in protest against alleged racial discrimination. 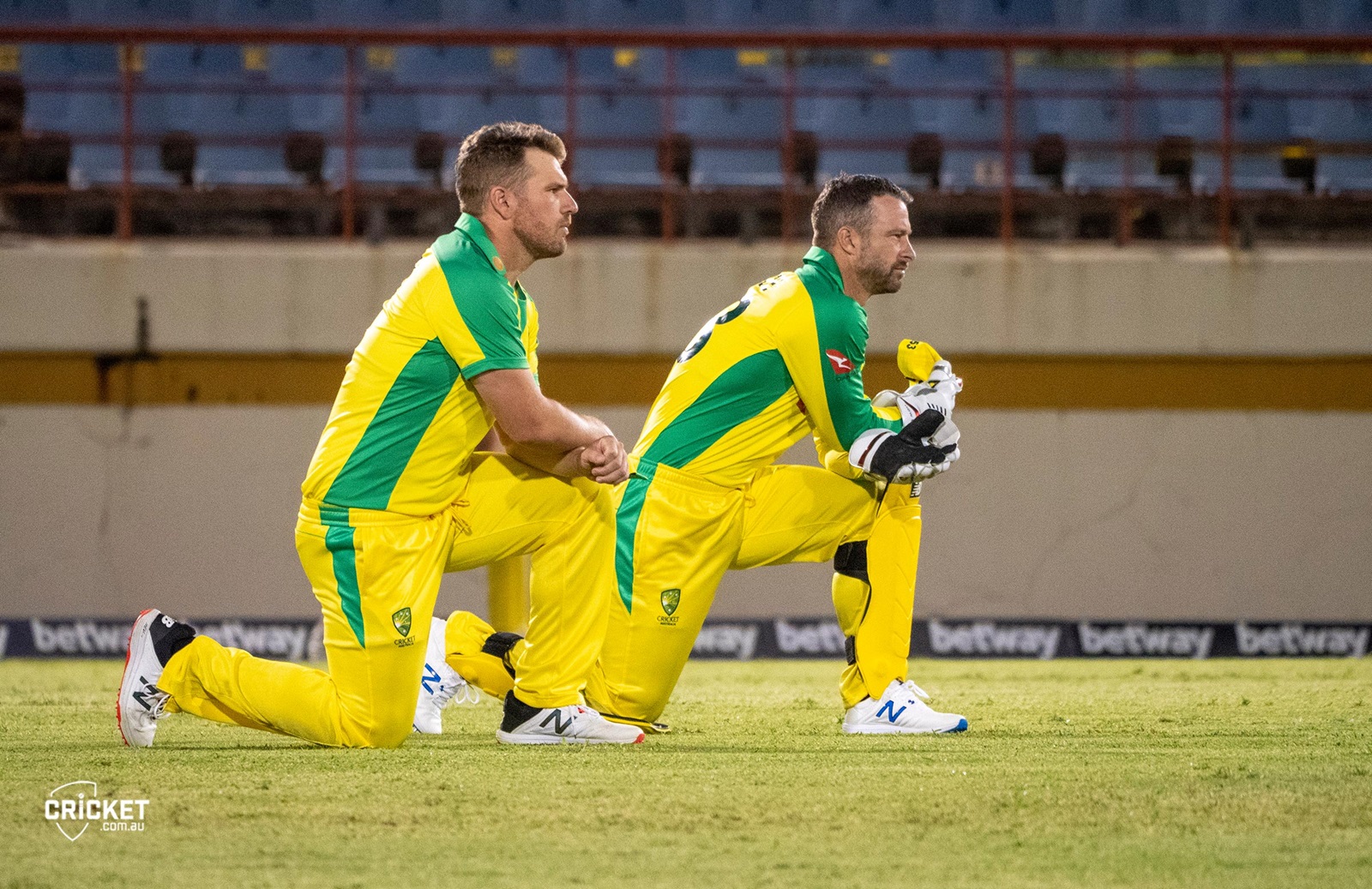 I don’t know if it’s a waste of writing to pour contempt on the “Black Lives Matter” Inc’ agenda. I hardly can fathom how the Australian cricket team, let alone the readers of my musings, don’t already understand the depth and breadth of criticisms of the politics they’re promoting as official representatives of the nation.

This single action of theirs is not only completely unproductive and without any redeeming positive effect or influence, it serves to infuriate at least half of the fans and supporters they would want to be counting on by supporting the most toxic agenda to take various forms since the 1917 Bolshevik revolution – Marxism. Even if they have considered the credible criticism and thoughtfully disagree, how dare they so disrespect the privilege of a place in the national team by grossly politicising it with any divisive, polarised issue.

Ash Barty should be a role model for the Australian cricketers, their coach and support staff.

She doesn’t lecture Australians ignorantly and divisively about the alleged systemic racism of the Australian flag, anthem or constitution, Australia Day or black deaths in custody.

What she does do is she actually goes to remote communities and she shines for them, up close and personal. She shares the unifying joy of sport and encourages children there to play tennis. Linda Burney wrote about this two years ago, and how Barty, the year before, offered over a thousand children in remote parts of the Northern Territory lessons for young indigenous people “in fields beyond sport: discipline, persistence, unity, strength and dignity.” 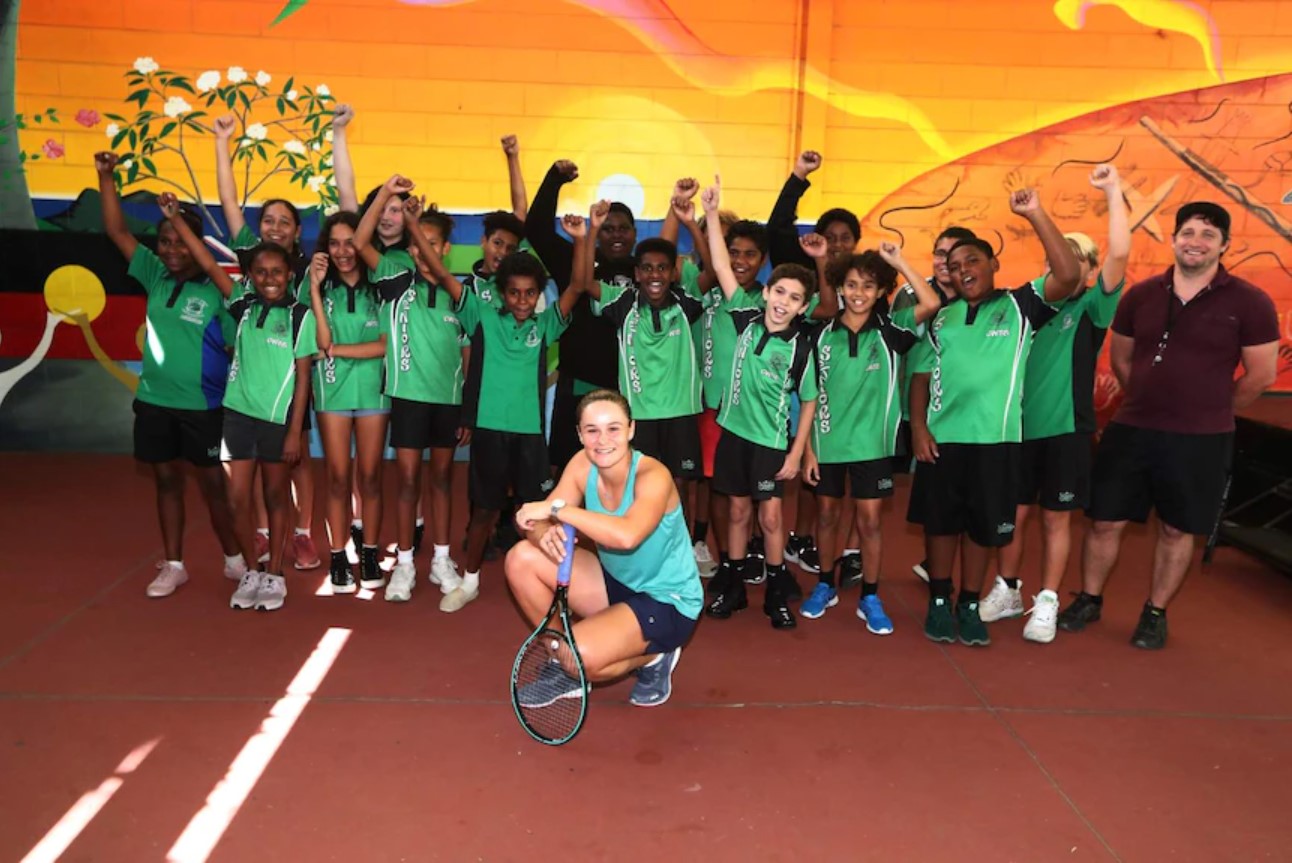 And she doesn’t do this service for the cameras – in fact, media is often banned. She sincerely wants to make a positive difference to real problems. That’s the Ash Barty secret: an endearing, genuine humility without a hint of virtue-signalling which attracts people to cheer her on, grateful for the unpolluted distraction from polarising politics.

Ash Barty enables us to just enjoy sport again (especially when she wins).

If other athletes want to make a real difference in areas of need in Australia, hers is the only way they should do it. Away from the cameras, away from contentious, polarising issues, and without any repelling pretence of moral superiority.

If an athlete wants to be a politician, pastor or pundit, they should make that choice now and stop wrecking the necessary recreation of sport, or wait patiently until their sporting career is over and someone else is representing us all.