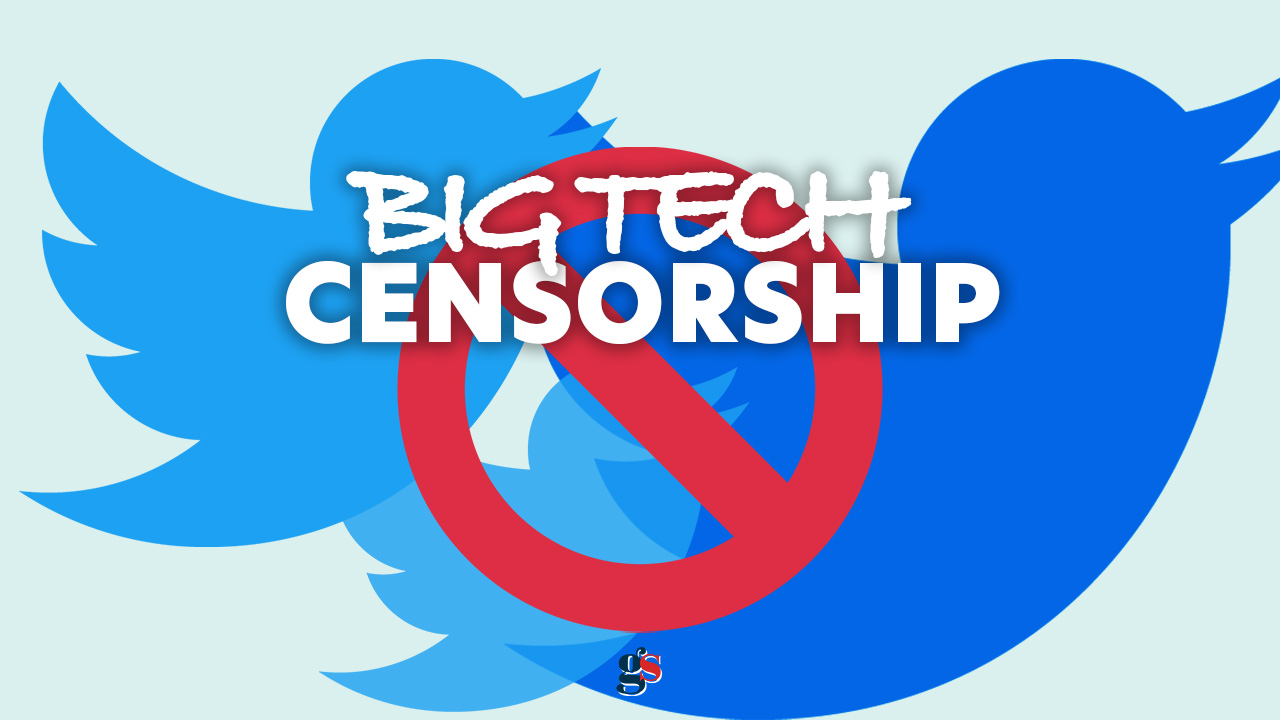 Twitter is among the worst offenders when it comes to Big Tech censorship.

Hiding behind vague and ever-changing policies, the Big Tech giant is known to have been shadowbanning conservative accounts for years. During the 2020 election race, Twitter suppressed damning stories about the Biden family’s shady business dealings, all the while adding warning labels to any Trump tweet that didn’t align with the platform’s political outlook.

Several weeks ago, in a brazen show of might, Twitter scrubbed Donald Trump’s account entirely while he was still the leader of the free world, and went on to conduct a weeks-long purge of those still loyal to the now-deposed President. All of this, they assured us, was in the interest of public safety.

What Twitter won’t tell you in their policies or public announcements is that in fact, politics and profitability are far greater concerns for them than public safety.

Twitter, one of the most popular social media sites in the world with over 330 million users, has had a hand in the sexual exploitation of countless victims of abuse, coercion, and objectification on their platform.

Dawn Hawkins, the Senior Vice President and Executive Director of NCOSE, attests that,

We have reliable information and evidence that Twitter consistently has over 100,000 child sexual abuse images on its platform at any given time, while pretending to guard against it.

Even through the Trump purge, oblivious observers have quickly jumped to Twitter’s defence. Too many have echoed the platform’s empty talking point that Twitter has both the right and responsibility to suppress untoward content on its channel. If that is really the reason for their war against conservatives, then Twitter has engaged in grossly negligent conduct.

Instead of removing exploitative videos of John Doe, Twitter did nothing, eventually reporting back to the family that the video in question did not in fact violate any of their policies. By refusing to act and take down the child sexual abuse material featuring John Doe, even when informed by multiple channels, Twitter enabled the sexual abuse of a minor and profited off this abuse.

The New York Post reported on the story last week, explaining that when he was 13, John Doe was tricked by a sex trafficker posing as a 16-year-old female schoolmate soliciting nude photos. Once he’d sent them through, the trafficker began blackmailing Doe, threatening to share the photos with the boy’s parents, coach and pastor if he didn’t send more explicit videos of himself performing sex acts with a friend. Under duress, Doe obliged.

The resultant videos surfaced online years later, in early 2020. On becoming aware of them, Doe and his parents made police reports and filed a complaint with Twitter.

“Thanks for reaching out,” Twitter’s reply read. “We’ve reviewed the content, and didn’t find a violation of our policies, so no action will be taken at this time.” This, despite the video receiving over 167,000 views and clearly depicting child pornography. John Doe replied to Twitter, writing,

What do you mean you don’t see a problem? We both are minors right now and were minors at the time these videos were taken. We both were 13 years of age. We were baited, harassed, and threatened to take these videos that are now being posted without our permission. We did not authorize these videos AT ALL and they need to be taken down.

Twitter only removed the videos once an agent from the Department of Homeland Security used their federal powers to force the platform’s surrender. Quite a contrast, one might say, from Twitter’s treatment of the former sitting U.S. President.

Peter Gentala is senior legal counsel for the National Centre on Sexual Exploitation. He minces no words in summarising the egregious conduct of Twitter:

As John Doe’s situation makes clear, Twitter is not committed to removing child sex abuse material from its platform. Even worse, Twitter contributes to and profits from the sexual exploitation of countless individuals because of its harmful practices and platform design… Despite its public expressions to the contrary, Twitter is swarming with uploaded child pornography and Twitter management does little or nothing to prevent it.

But isn’t a relief to know that Twitter will protect you from those nasty conservatives?