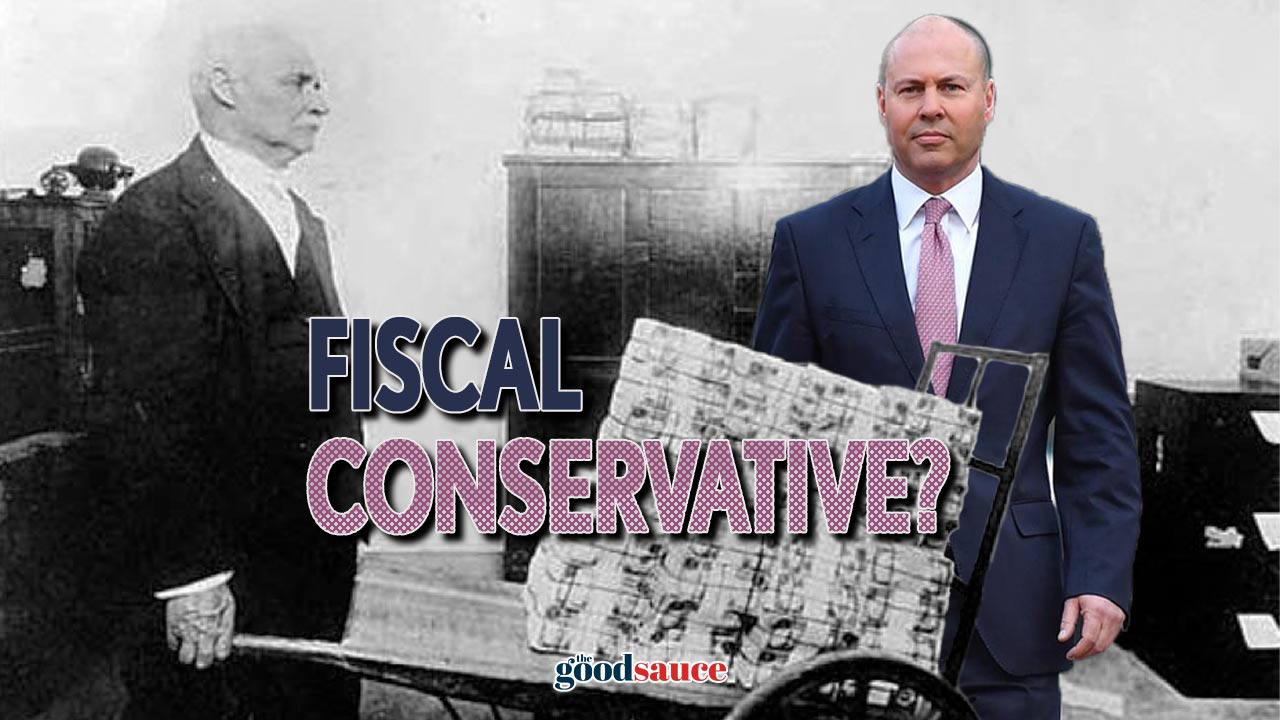 “Not worth a continental”

Modern history teaches us that astrology and astronomy were, until relatively recent times, treated together (Ancient: mazzeroth, Latin: astrologia) and were only gradually separated in Western 17th Century philosophy, during which astrology was largely rejected.

The Age of Reason has not yet caught up with the field of economics, however, which gives rise to many of the formative events of the current era.

As the first user of fiat currency in the seventh century, China was also the first nation to experience the debilitating effects of hyperinflation. Paper currency was introduced during the Tang Dynasty and was found to be very effective in facilitating trade. It maintained its value, as successive Chinese governments put in place strict controls on money supply. The convenience of paper currency in turn led to strong demand and broad acceptance. It was only when discipline on supply broke down that inflation emerged. The Yuan Dynasty in the fourteenth century was the first to print large amounts of fiat paper money to fund its wars, resulting in very high inflation.

Four centuries later, during the US Revolutionary War, when the Continental Congress authorised the printing of paper called continental currency, the monthly inflation rate reached a peak of 47% in November 1779. These notes depreciated rapidly, giving rise to the expression “not worth a continental“. One cause of the inflation was counterfeiting by the British, who ran a press on HMS Phoenix, moored in New York Harbor. The counterfeits were advertised and sold almost for the price of the paper they were printed on.

Eight centuries later, the economics profession has done relatively little to ensure such events do not continue to occur in the future. Periods of runaway inflation have occurred in developed economies all the way through to the Twentieth Century, the Weimer Republic and Argentina being the most prominent examples in recent memory.

The Twentieth Century brought us Keynes, modern central banking, floating exchange rates and the evolution of all manner of “sophisticated” financial products, most notably modern derivatives. These weapons of mass financial destruction have been made all the more dangerous by the lightning speeds of modern technology.

The politicians and academic doyens of the era will always argue that “this time it’s different”, because the US is the reserve currency, or because of the latest economic tools such as the latest fad of Modern Monetary Theory. But until the economics equivalent of Einstein emerges to reconcile the vagaries of crowd behaviour, the role of central banks and various other phenomena, we are stuck with the current paradigm. Some sort of digital currency backed by gold may be part of the eventual solution of a stable and sustainable global system.

In the US, Biden has just poured another $4 trillion into the US economy. This is in addition to $1.9 trillion already spent – much of it spent on stimulus cheques sent directly to individuals. The new package is spent mainly on social safety net spending and investment in infrastructure and green jobs. Such spending is astounding when put in historical context.

Roosevelt’s “new deal” totaled around $42 billion of state spending back in the 1930s. That was outdone by the 2008 recovery package after the Lehman collapse – which cost $US840 billion, about a third more than FDR’s scheme, when adjusted for inflation. The 2008 stimulus was equivalent to 6 per cent of annual GDP, but Biden’s post-Covid spending plans, including the $2 trillion already unleashed, amount to almost 30 per cent of GDP. In other words, five times anything tried in modern peacetime. Inflation and interest rates are already spiking, which left unchecked, could easily collapse the global debt bubble. If these spikes are transitory, we will hopefully be able to breathe easy again. But that is a very, very big “if”.

In Australia, our government has seemingly torched its conservative roots and is downing the Kool Aid of the “growth out of debt paradigm” with gay abandon. The combined debt of our nine federal/state/territory governments now exceeds GDP for the first time in our history. Private debt is also at historical and global extremes with asset prices totally out of kilter with economic returns. We are now very likely beyond the point of no return with our recent adoption of quantitative easing. This modern tool made popular in recent decades in Japan is just a sophisticated form of money printing.

The Emperor’s new clothes, anyone?

Until relatively recently, the deflation hypothesis seemed a way forward for the correction of our asset prices, as seen in Japan’s property sector for three decades from about 1990. But with such breathtaking stimulus being the tool de jour across the world, we may be headed for high inflation again, with all the economic and social carnage it will inevitably bring.

Will we ever learn from history?