How to stop the politicians wasting BILLIONS every year 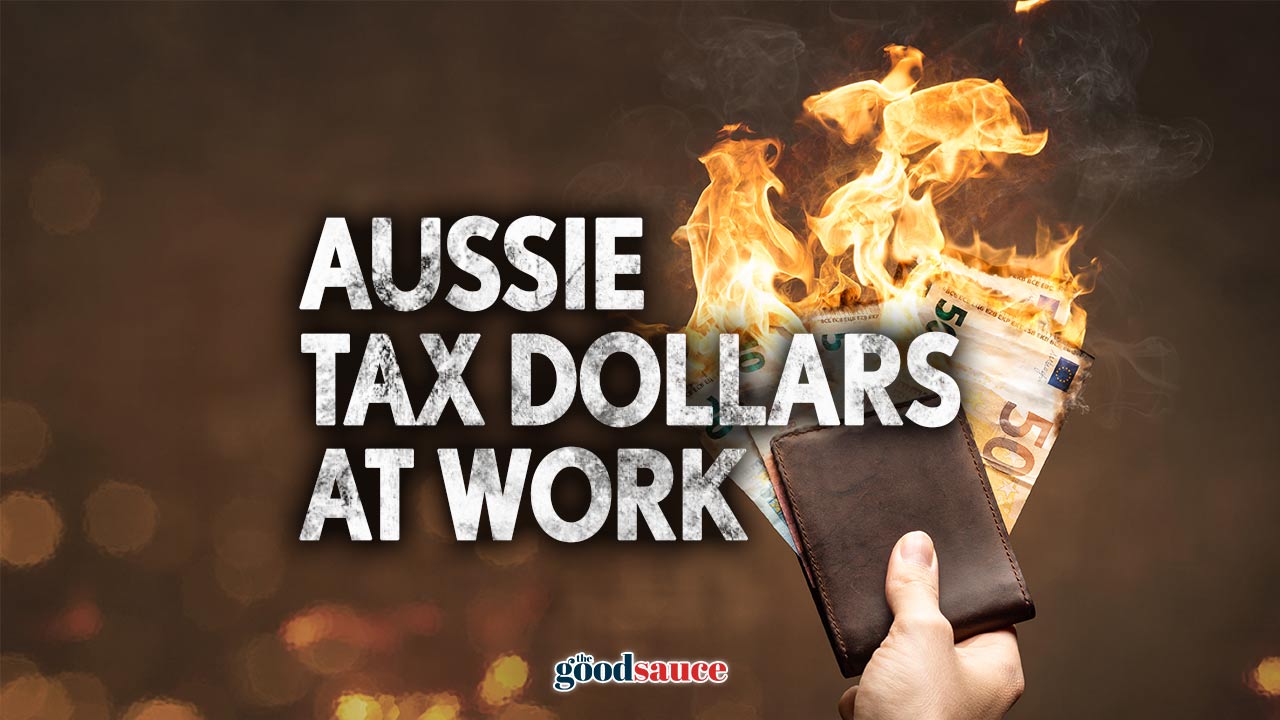 Some commentators are saying that because of the arbitrary lockdowns for the Wuhan or COVID-19 Virus which some premiers have imposed, the states have become more powerful.

This is not so.

The only reason the states have been able to do this is that Canberra has let them.

The Federal Parliament could constitutionally introduce a system to regulate lockdowns making them open, evidence-based and where politicians could be required to do something they haven’t done with these lockdowns, share the pain.

For example, when they request a lockdown, the politicians could have their salaries and allowances capped to a generous $3000 a week for three months or for the time of the lockdown, whichever is the longer.

The states remain shameful beggars or mendicants,  dependent for an unacceptably large part of their income from the federal government to a degree which would outrage the American creators of the concept of modern Federation, the founders of our own and any politicians worthy of the mandate given them by the people .

That Australia bears the shame of having the most dependent states in any comparable federation in the world is demonstrated by the fact that about 80% of taxes are collected by the Commonwealth and about half of these are given back to the States, subject to attempted Federal control.

This results in the appallingly expensive and inefficient situation where two sets of politicians, bureaucrats, advisers and consultants are trying to control the same service.

This makes delivery more uniform than intended throughout the Commonwealth, thus removing any prospect of that great advantage of a real federation, competition demonstrating to the nation which approach is better.

That’s how we got rid of that terrible tax, death duties.

On one expert calculation, this mess of federal state duplication and both trying to control the same issue flushes down the drain 10 or 11 percent of our GDP.

This is not a one-off. That is every year.

And not only is this a gigantic waste of your money. It is grossly efficient.

Just ask yourselves this. Why does Australia have one of the most expensive education systems in the world, one which compared with an increasing number of OECD countries, delivers lower standards in reading, maths and science every year?  This is because the fight between armies of federal and state politicians, bureaucrats, advisers and consultants has only made it easier for the neo-Marxists to take control.

And not only in lower standards in reading, maths and science. The neo-Marxists have dispensed with teaching history and values. This was illustrated by a call by a woman to 2GB and the Nine Radio Network on Anzac Day, to recount the fact that when in school in the nineties, the only history she learned was indigenous, and that her granddaughter knows nothing about the Anzacs, not even being able to pronounce Gallipoli correctly.

The Wuhan virus has not resulted in the states resuming the place intended for them by the constitution, not at all.

And its costing us around $160 billion. Not once every year.

Isn’t it time we did what Australians did to federate this country?

The politicians, far better that they were at the time,  could not do it

The people did in an elected convention and subsequent referendums. .

We have to change the constitution to make the politicians accountable .24/7 . As you are in your jobs and businesses.

Australians, Take Back Your Country.

May I suggest a first step. Read and I hope, sign the petition here.