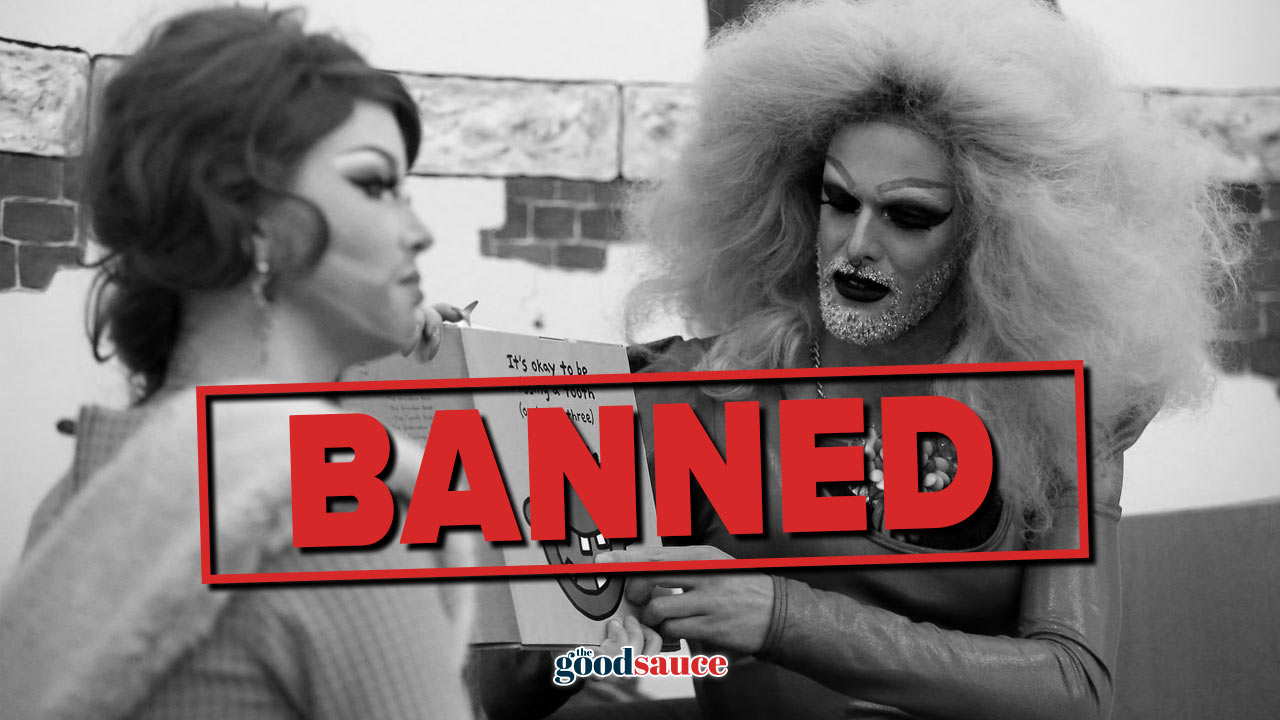 Hungary has banned teaching gender fluidity and homosexuality to children.

The mainstream media demonise Hungarian president Viktor Orban. They say he is “far right”, an authoritarian, too close to Vladimir Putin and a racist for refusing to open his borders. I don’t follow Hungarian politics close enough to know if all of this is true or whether this is simply the fake news media doing its thing against conservatives. I’m sure Orban has his faults.

Certainly, former Prime Minister Tony Abbott didn’t think Orban had the cheese touch in so much as he was happy to speak in Budapest in 2019, praising Hungary’s family friendly-policies.

With Europe’s birth rate plummeting, Hungary has implemented several pro-family initiatives including, as Abbott pointed out, “waiving housing debt for larger families and not taxing at all four-time mothers”.

With Poland, Hungary stood firm against the European Union’s demands for same-sex marriage.

Its latest move is to ban the teaching of homosexuality and LGBTIQA+ gender fluid ideology to children.

Hallelujah. Finally, some politicians with courage.

Meeting in their majestic Parliament House on the banks of the Danube, Hungary’s National Assembly voted 157-1 to protect children from LGBTIQA+ indoctrination at school.

It was opposed by one independent.

Surely, they all can’t be “homophobes” and “bigots”.

A measure of just how inappropriate LGBTIQA+ culture is for children (people of all ages actually), a rainbow flag waving drag queen happily provided an up-skirting moment for the Associated Press photographer.

All this at a time when countries like Australia are grappling with the objectification of women and girls and rape culture.

But this is how rainbow activists make their case to legislators wrestling with children’s policy. 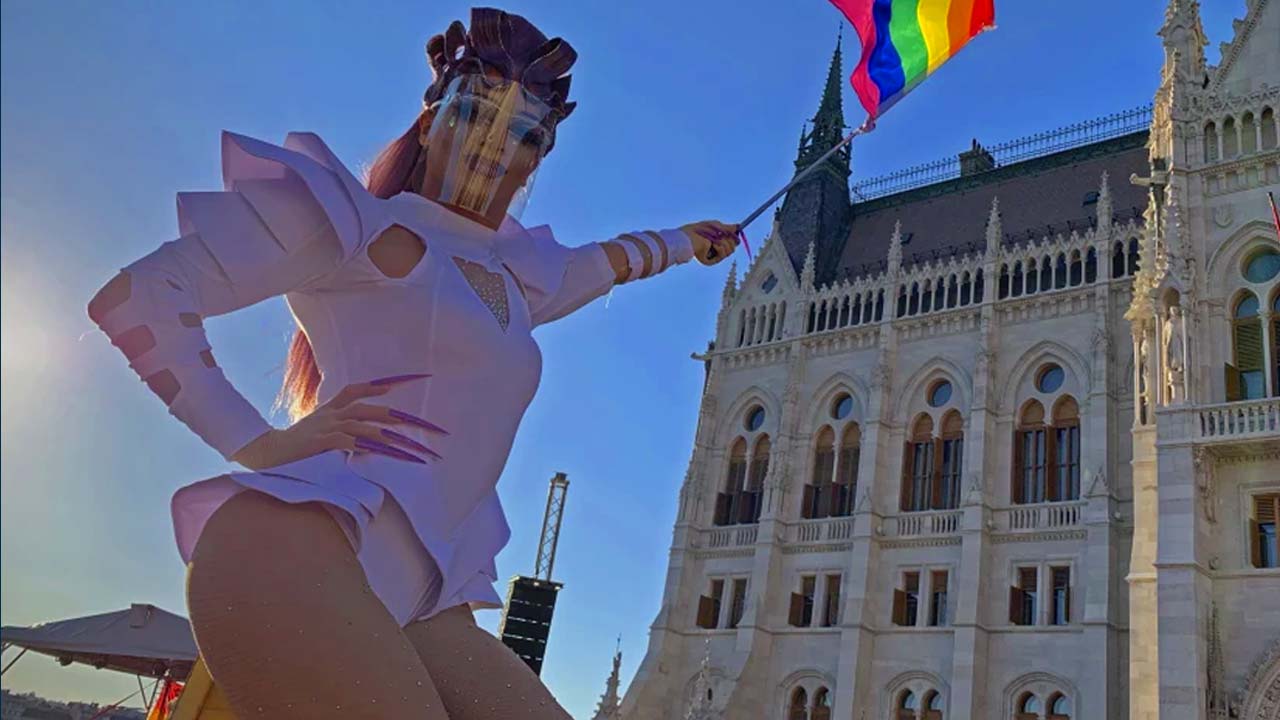 These people are not only tone deaf to the aspirations of mainstream mums and dads, they are a threat to the flourishing of their children.

Here in Australia under conservative New South Wales and federal governments, rainbow activists have free run of the classroom and the teachers’ staff room.

The Morison Government’s new $7 million “The Good Society” program is worse than the so-called “Safe Schools” program. The Australian Christian Lobby’s Martyn Iles lifts the lid – it will set your hair on fire.

And NSW Education Minister Sarah Mitchell remains hopelessly out of her depth as she boasts about “Safe Schools” having been abolished but can’t explain why gender fluid ideology keeps popping up in her schools.

The NSW Government and the Morrison government say they are against “Safe Schools” yet they seem powerless in the face of the activists indoctrinating our children.

We should follow Hungary’s example and protect children from radical LGBTIQA+ gender fluid and sexual concepts in the classroom.

We said this would follow same-sex marriage and it has.

Legislation might be the only way to protect our children.

Lyle Shelton is National Director of the Family First Party. He started his career as a rural journalist before being elected as a member of the Toowoomba City Council and serving the Australian Christian Lobby for 10 years, half of that decade as ACL's Managing Director. He was a Director and spokesman for the Coalition for Marriage during the 2017 postal survey campaign which resulted in the legal undefinition of marriage. He also blogs here.