IEA: ‘Stay home & sweat to save the world from climate apocalypse’ 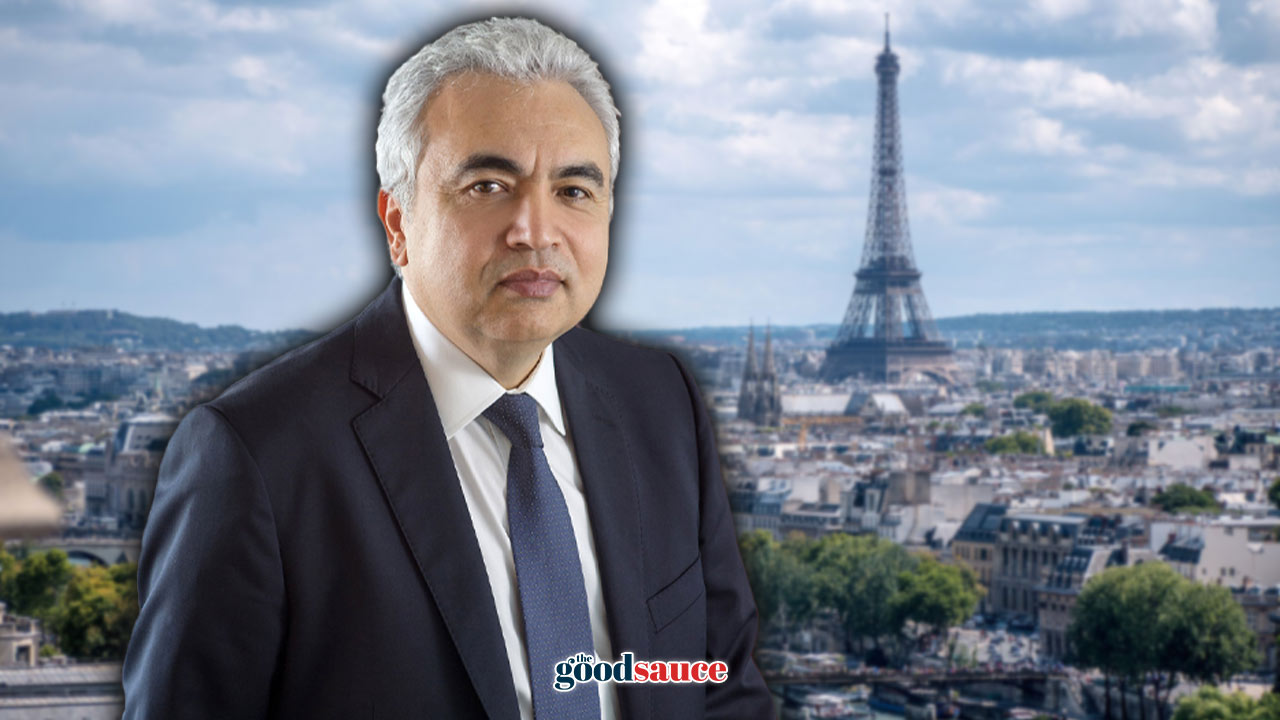 Australians must stop flying overseas, turn off their air conditioners and drive more slowly if the world is to achieve net zero greenhouse gas emissions by 2050, according to killjoys at the International Energy Agency.

Imagine telling Aussies, who currently are not permitted to fly anywhere, that they must fly less.

Or demanding that Sydney motorists must drive more slowly – which, if they did, would be called parking.

Where do a bunch of faceless European clima-crats get off insisting there must be laws about when North Queenslanders can or cannot use their air-con’?

And yet that is exactly what the Paris-based agency has done in its newly released Net Zero by 2050 – a Roadmap for the Global Energy Sector report.

IEA boss Dr Fatih Birol insists that if we don’t reach zero emissions by 2050 then the coming apocalypse – by which we mean Greta Thunberg going from yelling, “How dare you,” to screaming, “I told you so,” as her childhood dreams go up in flames with the planet – will be unavoidable.

Also, a rise of 1.5 degrees Celsius means the earth would hit what the World Meteorological Organisation last week called the “temperature limit”.

This, of course, is a totally artificial limit set by a treaty that was drawn up by unelected, unrepresentative, unaccountable technocrats with a penchant for drama.

It has zero natural significance other than to give climate weenies something to harp over endlessly.

But back to Mr Birol, who was recognised by the Financial Times in 2017 as Energy Personality of the Year.

He also wants governments to mandate green fetishes like solar panels and electric cars which most of us don’t want – hence the need to mandate them.

But, according to the IEA report, the above measures would drive us only 92% of the way toward the utopian zero emissions target.

To appreciate what 92% of the way means, think of driving your Tesla on one charge from Sydney to Thredbo – because the IEA have prevented you from flying to Davos where all the accommodation has been reserved for the World Economic Forum’s next climate bedwetting session – and you come to a grinding halt in Bunyan. It’s that bad.

Anyway, the final push to get to global net zero emissions would require “behavioural changes driven by the active and willing participation of citizens”; which is what technocrats say when they mean draconian laws (such as don’t fly overseas, don’t drive so fast and don’t turn on your air-conditioning unit) imposed upon browbeaten and unwilling citizens.

That Mr Birol, who is about as much fun as a vacation in Chernobyl during the late 80s, was named Energy Personality of the Year does not say much about the competition.

The IEA said people in wealthier nations had higher levels of energy use, which meant their behavioural changes were especially important in “reducing excessive or wasteful energy consumption”.

That, of course, is a long-winded way of saying:

“We need Westerners to do this because we dare not ask the Chinese.”

And then there would be nothing left for our political class to do but send everyone to their rooms for time out. A disciplinary measure they have spent the past 18 months perfecting.