Queensland Lockdown: You get the government you deserve 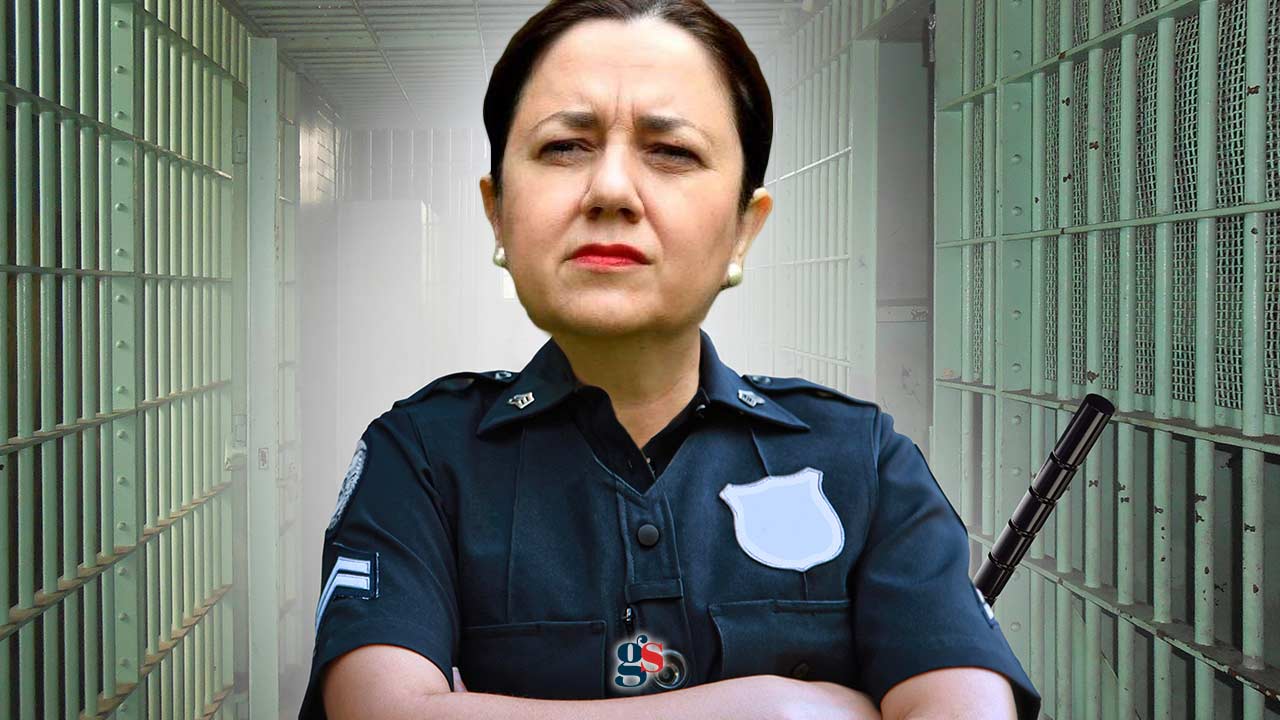 Millions of Queenslanders will today be placed under house arrest – not allowed to go to church or any other meeting or event, not allowed to go to work to feed their families, not allowed to support the already devastated restaurant and cafe industry and socialise with friends – because one single person in the last 114 days has been diagnosed with the Wuhan Flu.

The Wuhan Flu has a survival rate of at least 97.3%, if not better. For those under 60 (the vast majority of the working population) 99.9% will not die if they catch it.

Queensland recorded exactly zero new local cases of the Wuhan Flu today, but the ruling bureaucracy decided house arrest for everyone in the cities of Brisbane, Logan, Ipswich, Redlands and Moreton Bay would be the perfect policy to prevent further spread. Zero is a number the bureaucrats want to reduce.

“We are doing this to make sure we are keeping Queenslanders safe. Let’s call it a long-weekend at home!”

Such cynical, shameless stoking of fear and stroking of emotions was all it took, along with an absent argument or discernable difference from her opponent in the election less than 3 months ago, to sweep the Premier back into power. Voters thronged in October to give her their freedom like Ancient Israel begged to be ruled by a King in exchange for their freedom.

Queenslanders re-elected her because of, and not despite, her blunt bludgeoning of the Wuhan Flu and all of Queensland along with it. We therefore get more of that today, as requested.

The last thing people want is freedom (when they have so much of it).

They prefer the mass panic which caused the world to horde toilet paper last year and today is causing shopping centres to be overcrowded like it’s New Year’s Eve – even though shopping is still permitted tomorrow.

Democracy dulls the senses, stupifies the citizens, and lulls the lazy into a false sense of security. Like a weighty doona, the ratcheted increase in smothering government is welcomingly snug. Excess government creates problems, makes problems worse with solutions to the problems they created; and we ask for more.

Anything but freedom, please.

The World Health Organisation has declared lockdowns of limited usefulness until infrastructure to do mass testing and tracing can be established, and thereafter to be carefully weighed in light of the wider community costs to other health concerns, the poverty caused by arbitrarily closing businesses and prohibiting people from going to work, and the mental health casualities caused by both government policy and hyperventilating media breathlessly counting mere diagnosed cases.

If you’re getting married this weekend, my sincere sympathies to you. The guests you invited will have to be reduced to just ten: venues, caterers, florists etc will have to either charge you in full or suffer with you too. Twenty people would be too great a risk at a wedding – but not a funeral, where twenty will completely safe from the hyper-infectious Wuhan Flu.

Remember: no local transmissions, bar one, in 114 days – even though 13,000 people were tested in just the most recent testing period.

And still we are only counting cases. No one is dying in Queensland because of the Wuhan Flu. No one is intubated, no one even in intensive care. The health system is so far from being over-burdened that it permits the cautious policy of hospitalising every case, whether they are sick or not.

What’s even the point of attempting to educate people that the golden health care system we have – incomparable to the disastrously inadequate systems of America, England & Italy – should be bearing the weight of the solution to a very bad year for influenza? They just want Nanna Anna to keep them safe and sing them the lullaby, “I’ll keep you safe, my baby”.

We voted for a fear-mongering, liberty-thieving regime which campaigned on killing people who’d given up hope, instead of properly funding palliative care training and services to solve needless suffering.

The government is piling oppressive burdens on the shoulders of those who can least bare them, and consolling us that at least we’re all being oppressed together, by problems their own excessive policies created. But everyone’s doing it, so that makes it right.

But that’s okay, we’ll spend our way out of economic depression with money we don’t have, borrowed from “generous” foreign nations and repaid with money stolen from future generations not yet even able to vote against how their money is spent for our immediate comfort to solve problems created by the government we stupidly elected.

So don’t worry about tomorrow, just make sure we don’t have another diagnosis of the Wuhan Flu today.