Reform or revenge: the choices now for WA Liberals 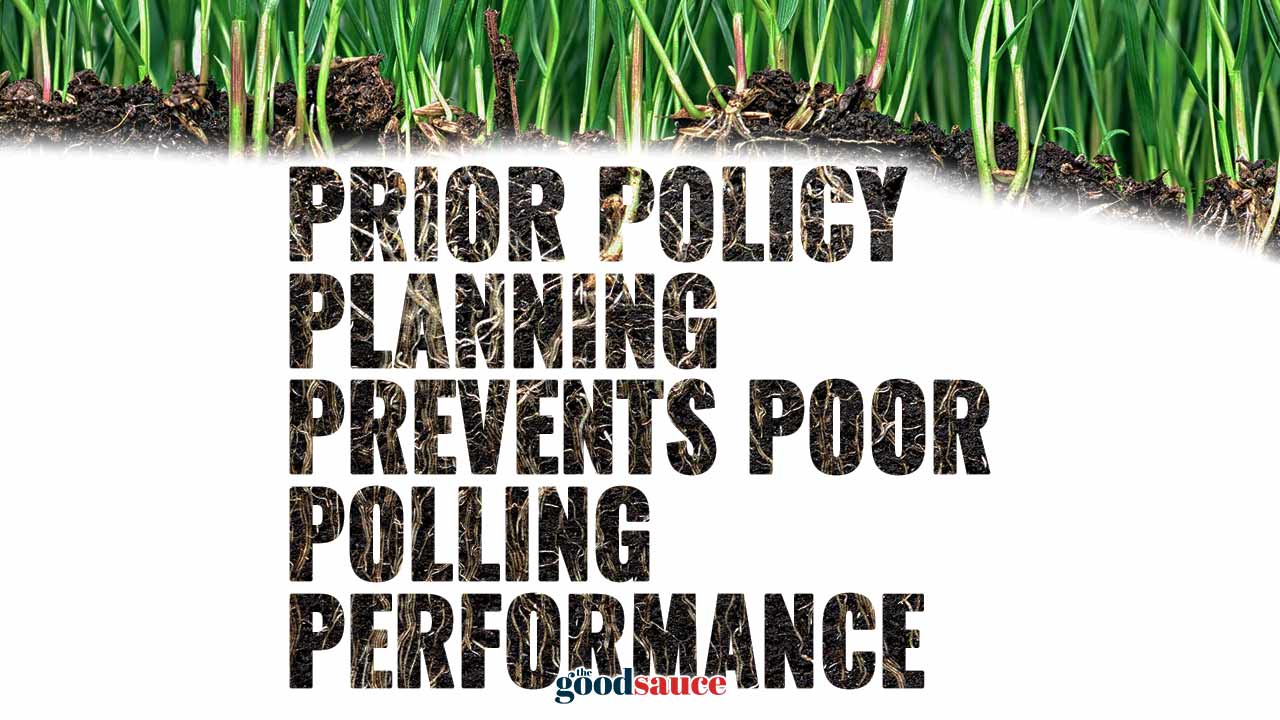 What lies ahead for the WA Liberal Party can either be a road to redemption, or recrimination.

It could either lead to reform, or revenge. The choice is ours.

Yet in the discussion since the election, there has been too much focus on pandemic, personalities and preselections.

The ‘P’-word that matters the most has barely got a mention: policy.

There’s only so much that can be blamed on the pandemic.

We were struggling before the outbreak.

We didn’t propose any convincing measures to tackle the state debt raised by the last Liberal government (2008-2017).

Our opponents began to appear like reliable economic managers.

They got away with taking credit for the partial GST fix fought for by the federal Liberals.

We continued to struggle after the outbreak.

We didn’t read the room on state borders.

We flip-flopped in response to the backlash.

Nor did the parliamentary party adopt the multitude of policies submitted by its rank-and-file membership.

When the election came around, it was left scrambling for policies.

By the time policies on the run began being announced, that was done through a fairly centralised process.

And by that stage, voters had stopped listening to us.

It was rushed through without any consultation with the wider party.

Who could forget the backlash and leadership spills on both sides of federal politics over the Emissions Trading Scheme, the Carbon and Mining Taxes, and the National Energy Guarantee.

Proposing that particular policy at the 11th hour was never going to swing any new votes.

On the flipside, it was always going to cost us existing votes from our traditional support base.

There has been no shortage of diagnosis since election day.

What’s needed now is the cure.

The Liberal Party is lucky that its membership base is made up of so many successful individuals.

They bring to the table their own unique life experiences and industry-specific knowledge from different professions.

With the parliamentary party now reduced to fewer members than a cricket team, there is no alternative other than to draw on the wisdom of the rank-and-file membership to develop good policies.

There will be no state preselections for a couple of years.

But there will be sitting weeks in State Parliament.

And guess what? The party’s performance will ultimately be judged on the alternative policies we can offer West Australians.

Besides, the whole point of preselections is to have candidates advocate for policies based on Liberal values.

If we’re struggling on that front, then whose portrait we chuck on a Liberal Party poster becomes irrelevant.

We can’t go on hiding behind the clichés of ‘the electoral cycle’ and ‘unprecedented political environment’ to downplay our responsibilities.

Using this election result as an excuse to lash out at others also achieves nothing.

It only distracts us from rebuilding ourselves in the image of the ‘We Believe’ statement that is read out before every state council meeting.

Let’s start practising what we preach.

What has been outlined here is fairly straight-forward.

There’s no reason why it can’t be actioned right away.

It’s only through grassroots policies based on Liberal values that we will succeed in regaining the confidence of those we left behind on March 13, 2021.

It’s time to bring back our volunteers, our supporters and our voters.

By-elections happen at unexpected times. Imagine if there was one around the corner.

In the fond memories of Darling Range, we must be ready to win.

The road to recrimination and revenge leads to a dead end.

It’s the road to redemption and reform that will make the WA Liberal Party great again. Let’s get to work.

Dr Sherry Sufi has a background in history, politics, international relations, philosophy and information systems. His PhD was on language and nationalism. His writing covers social and political issues and is published in many prestigious journals and on his website, SherrySufi.com. He is an Adjunct Fellow at the Institute of Public Affairs, and presently Chairman of the West Australian Liberal Party’s Policy Committee.