Sorting Out the Israeli Elections 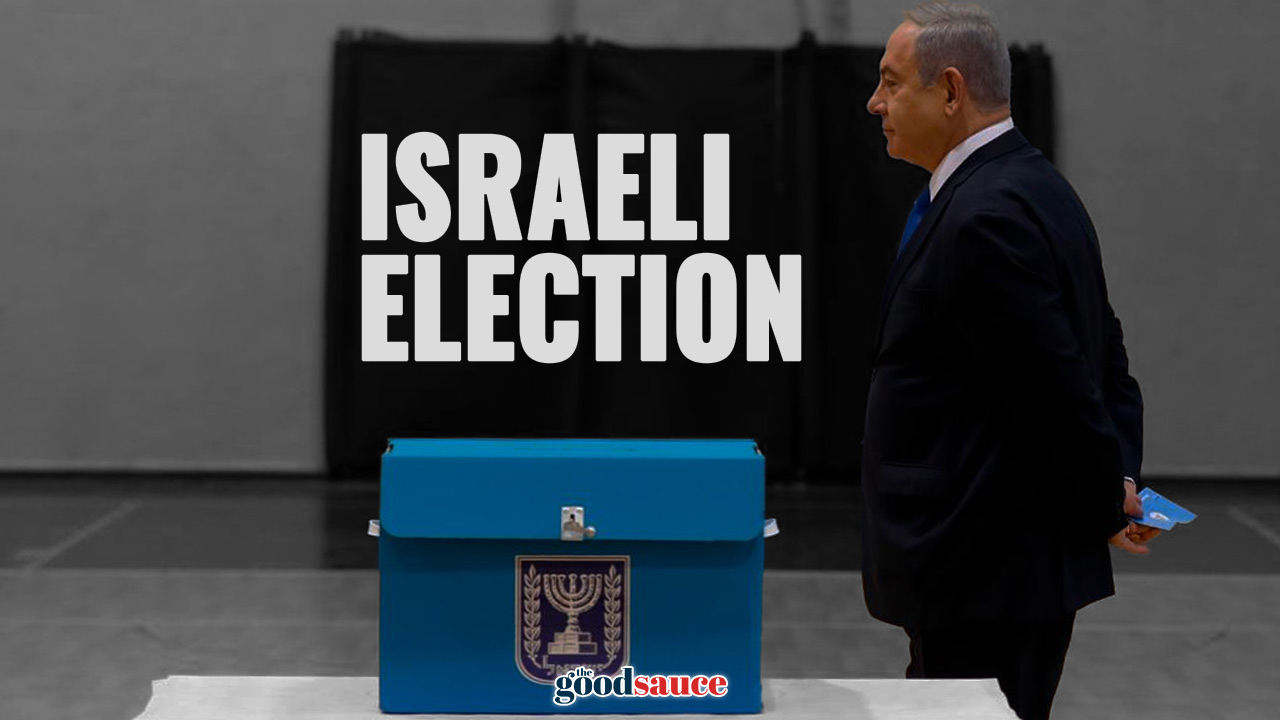 Do you have your scorecards ready? We’re going to do our best to sort out the results of last week’s elections in Israel, the fourth in a period of just two years (can you imagine that?). But first, a disclaimer: by the time you read this article, the outcome may have changed. That’s how inconclusive the final voting turned out to be.

A shift in affiliation by one of the many parties receiving votes could change things overnight. Plus, on Friday, 450,000 double-sealed votes were counted (including military votes, votes from abroad, and votes sent in because of COVID). That could shift things as well.

Let’s start with an overview of how a government is formed in Israel.

The Knesset (Parliament) has 120 seats, and so, to form a government, you need 61 seats. The problem is that there are many parties in Israel, quite the opposite of the two party system in America, in which smaller parties are virtually meaningless. And in Israel, although the parties are led by prominent personalities, you vote for a party rather than a person. How many seats will your party get?

In the current situation, Likud, the right wing party of Benjamin Netanyahu, the longest-serving Prime Minister in the nation’s history (and dubbed “Melekh,” or “King”), won only 30 seats, down from 36 in the 2020 elections.

However, Blue and White (a centrist party), which won 33 seats in 2020 and formed a coalition government with Likud, only won 8 seats (which was actually more than was expected). Talk about a sudden collapse.

Ironically, it was Blue and White’s willingness to work together with Likud in 2020 that helped bring about its demise, as the party leader, Benny Gantz, was ridiculed for agreeing to serve in a rotating government with Netanyahu.

The reality is that Gantz never served a day as Prime Minister, as new elections were forced before the transition took place.

Too bad for Gantz and Blue and White. (One of my Israeli friends told me that the only one in Israel who actually thought Netanyahu would share power with Gantz was Gantz himself.)

What other parties received enough votes to make the threshold for gaining at least four seats in the Knesset?

Did I tell you that you needed a scorecard?

Now, imagine you’re a Christian conservative living in America, but you have four parties from which to choose.

Party #1 is strongly pro-life but advocates open borders and is for strict gun control. Party #2 is strongly pro-Israel and big on Second Amendment rights but is pro-abortion. Party #3 is strong on marriage and family and opposes LGBT activism but is also anti-Israel. Party #4 is excellent on the economy, national defense, and national security but is radically pro-LGBT.

Which party gets your vote?

Now, multiply that in Israel when you have 13 parties winning enough votes to gain seats in the Knesset and about 10 more parties also vying for your vote.

And, if you’re pro-Bibi Netanyahu, because he has been so strong on national security, but you oppose the ultra-Orthodox Jewish parties, because of the control they exert over the nation, then how do you vote? The reality is that Bibi can only form a government with the help of these religious-right parties, so a vote for the one is virtually a vote for the other.

How is that scorecard doing?

Even the smallest party can make the ultimate difference, tipping the balance of power in one direction or another. That’s because, without that party, a majority cannot be formed, giving them the role of king-maker.

Think of it like this. If you played baseball when you were a kid, not everyone had a bat or balls. So, you round up some kids to play, and you see one boy running down the block to join you, but he’s the worst player. No one wants him on their team.

The problem is that he’s the only one with a good bat and new baseballs, so you have to include him.

It’s the same with the smaller parties in Israel. They have the bat and balls, so to say.

Perhaps the Islamist party (UAL), with four seats, will join this coalition? This is actually being discussed, but it is highly unlikely, since the ideologies are too disparate. Plus, some of the right wing religious parties would back out of the coalition should the UAL join. After all, this party represents what would be the equivalent of the Muslim Brotherhood. Can you imagine Bibi and the Brotherhood working together?

Then why won’t one of the other parties join the coalition, like Yisrael Beitenu? It’s because their leaders will not serve with Netanyahu. In fact, the various parties can almost be divided between pro-Bibi and anti-Bibi. He has become a dividing line.

If you do the math the other way, combining all the other parties, you end up with the same total of 60 even if they, almost miraculously, all agreed to work together.

That means there’s actually a possibility that yet another election will be needed. Talk about a divided nation.

On Axios, Barak Ravid has offered 5 potential scenarios that could unfold, all of which are highly uncertain.

Other analyses, of which there are many, come to the same uncertain conclusions.

So, despite Likud having the strongest turnout by far, they lost seats since the last election and Netanyahu does not have a clear path to victory. Consequently, at least for the moment, we are left with uncertainty.

That’s one reason that, when I pray for Israel, my prayer is often, “Your will be done, Lord!” Who can figure out what is best for the Israelis, the Palestinians, and the region?

Israeli elections are as complex and diverse as the nation itself. So, I pray, “Have Your way, Lord! Things down here are quite confusing. Only you can sort this out.” (And, of course, He sees everything in light of His eternal plan. All the more reason to pray for His intervention.)

*Note that different news outlets report slightly different numbers for some of the parties, but none of those differences affect the contents of this article.