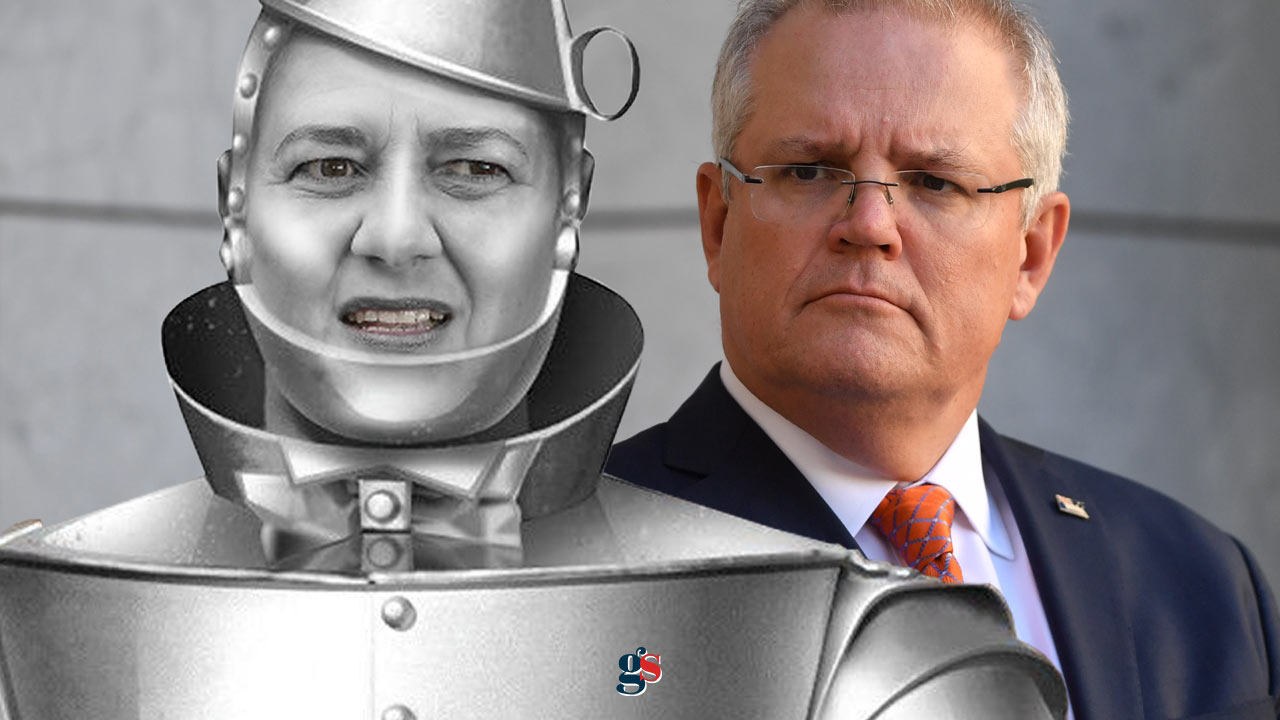 Queensland Premier Annastacia Palaszczuk has warned Australian Prime Minister Scott Morrison he will be detained in quarantine for 14 days if he tries to cross the border to campaign against her in the impending state election.

The Prime Minister didn’t allow her to provoke him, and graciously responded when questioned on breakfast television:

“I don’t think there should be double standards about these things.”

Of course, one could also read into this a subtle dig at the Premier who has presided over so many double standards to her arbitrary restrictions she felt the need to remind people she was a real person who actually has feelings. This wouldn’t be necessary if so many people weren’t left wondering if she even had a heart in the stark absence of any evidence supporting her claim.

What there is abundant evidence for is the claim that all restrictions on the people of Queensland have been political, despite the Premier’s protestations she makes no decisions. She insists she has handed all power over liberty and economy to the Chief Health Officer; a person who was not elected to govern the state, but merely appointed by another Labor Premier.

Meanwhile, the Queensland Labor Premier has spent more than $528,000 of tax payers’ money on polling to see if the restrictions are helping or hurting her political campaign for election. So much for decisions based solely on ‘science’.

Palaszczuk’s also spending tens of millions of dollars of tax payers’ money on political advertising in efforts to persuade voters she’s doing a good job and tyranny is good for our health.

Queensland governments enjoy unchecked power once elected and are unaccountable in any meaningful way until the next election. There is no Upper House reviewing or blocking legislative changes or approving budgets. Abusing that absolute power as well, Palaszczuk overturned 30 year old legislation banning governments from advertising within 6 months of an election. She gave herself permission to spend Queenslanders’ money on self-promotion until just 4 weeks within an election.

Despite finding ways to make exceptions for Hollywood actors and AFL elites (which the infinite wisdom of the Chief Health Officer deems for the greater good), Palaszczuk has found yet another fundamental facet of democracy which is dispensable when inconvenient to her political fortunes.

Perhaps when the Premier says the Prime Minister isn’t really important to Queensland and an unacceptable risk to health not deserving of exemptions, she doesn’t mean the health of Queensland voters as much as the Queensland vote, and her career.

But she’s just “relying solely on the advice of the Chief Health Officer”.