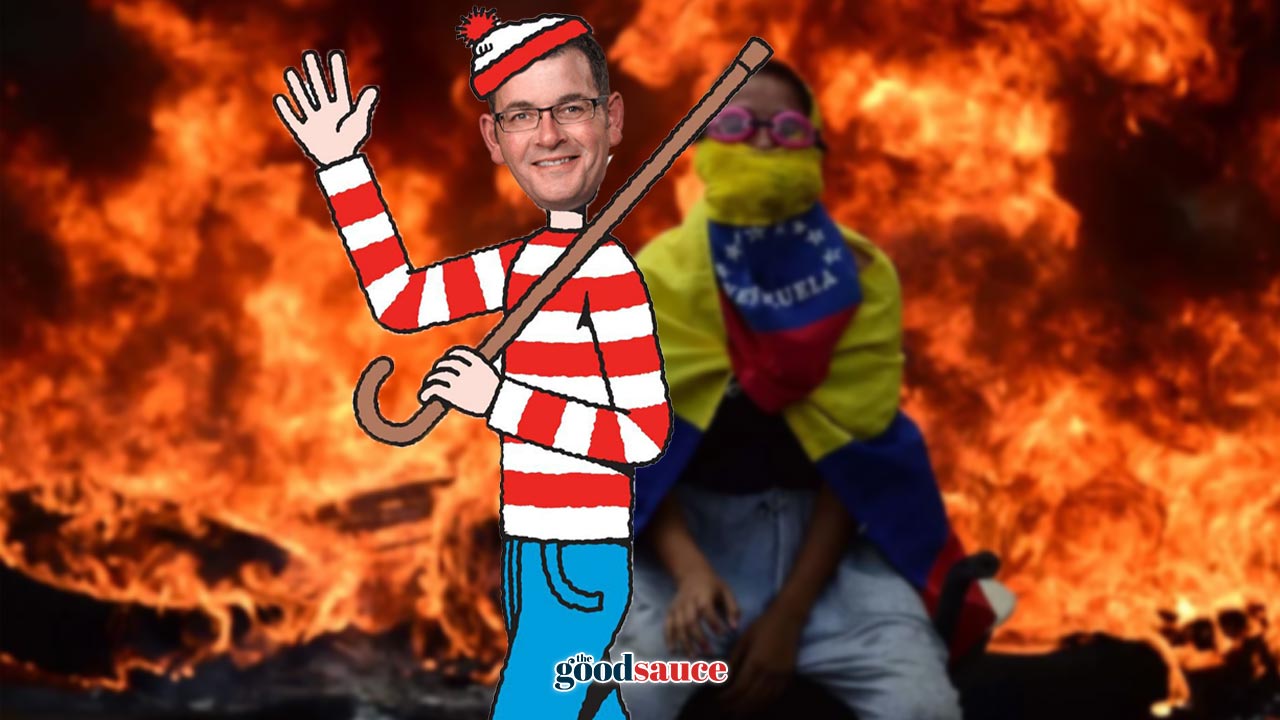 #JobKeeper has been trending all evening as Victoria comes to terms with what a lockdown looks like without the Federal government’s safety net.

Businesses across Australia, particularly in Victoria, have been decimated by a year of unpredictable lockdowns enacted on the whim of State premiers and medical authorities.

Previously, the Federal Treasury had been drip-feeding individuals and businesses via the JobKeeper program. It involved the taxpayer covering a percentage of people’s pay. Employees on low wages saw their incomes temporarily increased, while those on higher incomes disproportionately lost their jobs.

This bizarre ‘one size (doesn’t) fit all’ approach left family breadwinners forced out of their jobs while the young enjoyed a disposable income. Australia is beginning to see the unintended consequence of this decision manifest in a flood of family homes hitting the market which are being purchased by cashed-up foreign buyers. If the trend continues, Australian families will become squatters in their own nation.

That was when we had JobKeeper.

As predicted by everyone, Covid cases have continued to escape inadequate hotel quarantine centres.

Gladys Berejiklian has been reluctant to attempt another lockdown, no doubt aware that she has very little control over the public. When ‘BBQ Man’ swept through Sydney, only mask mandates and event limits were imposed. These proved unpopular and were largely ignored. The Mothers’ Day measures were later shown to be an unnecessary overreaction to a small number of cases. No outbreak followed despite wide-spread non-compliance.

This week it is Victoria’s turn. At midnight on Thursday the State will enter a ‘seven day circuit breaker’ to deal with 26 cases (out of a population of 6.681 million).

With what could almost be described as a New South Welshman spirit, Victorians appear to have had enough of arbitrary lockdowns and have taken to the street in large numbers. The protest at Flinders Street Station organised by Reignite Democracy Australia is one of many grass roots rebellions popping up all across the world to combat the phenomena of ‘medical tyranny’.

They do not appear to be alone in their frustration, with motorists honking in support of the rally as it marched toward Parliament. The rally’s complaints include Labor’s lack of transparency surrounding the recent outbreak.

While the private sector carries all of the personal and financial cost of lockdowns, the public service – including the political class in charge of these decisions – are on full pay in secure jobs. Civilisation always ends up with a problem when those making decisions remain immune from their consequence.

Left to its own devices, Covid would have had a minor effect on a minority of people, but due to repeated heavy-handed government intervention, the pandemic is in the process of creating a severe class divide. Poverty rips people apart and makes them very angry. Any social issues simmering below the surface are going to stew, especially if the government continues to punish law abiding citizens while rewarding those who openly attack democracy.

This lockdown comes only weeks after the State Labor party announced a pay rise for the public service, one that has to be paid for by a collapsing private sector. Now that there is no money to cover the loss of revenue, businesses have to lay off even more staff which ultimately puts pressure on Centrelink and in turn, the taxpayer.

No matter which way you look at this, State and Federal governments are digging themselves into debt while their main source of revenue evaporates. Pop quiz for the Victorian State Labor Party: What happens if you keep expanding the public service and increasing their wages while the private sector collapses under lockdowns and increased taxes?

…as Ian Bird, one of my cunning Twitter followers, replied.

In the absence of Daniel Andrews (who has been missing for so long that Labor are neglecting their Constitutional duty by not replacing him) acting premier James Merlino said:

“We know that this is going to be particularly difficult for businesses, for events.”

His empty platitudes do not pay the rent in a city whose streets are lined with boarded-up windows. Victorian businesses are mostly operating at a loss when open, let alone facing the prospect of standing staff down with full pay.

The unions, who never front up any of their own tax-free money to help workers, have been out demanding that the Federal government re-instate JobKeeper. Their method of blaming Scott Morrison for the lockdown has not gained any traction, mostly because it is a tone deaf suggestion. National Cabinet put the States in charge of quarantine, Covid tracing, and lockdowns.

Ultimately, this is Daniel Andrews’ problem – if anyone can manage to find him.