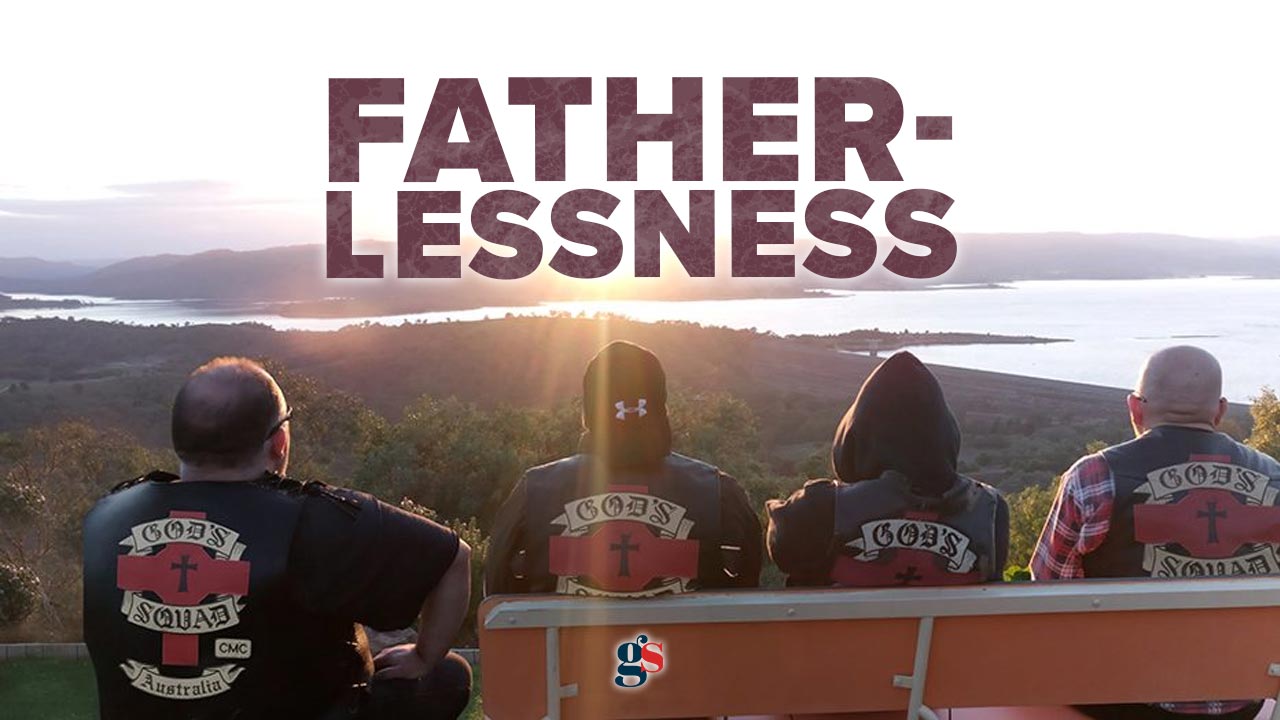 A powerful plea for two-parent families

I had invited him to speak at a family conference I helped to organise back in 1994. The more I quoted him, the more I realised that his words needed to get new life – especially today when the war against the traditional family is so much worse than it was 30 years ago.

So here is his July 3, 1994 talk, as reprinted in the November 1994 Australian Family Association Journal.

Why Children Need Mum and Dad

Most sociologists in our society today are radically secular, so therefore anything that even begins to speak of the spiritual nature of the human being is ipso facto non-existent. Therefore one must find a cause which is social, socio-economic, political, structural and all the rest. We just leave the rest to those that want to hug trees and buy themselves crystals.

On the issue of youth suicide, for example, the politicians say that if the government doesn’t fix up unemployment we are going to see much more suicide. If you don’t accept that suicide is a mark of a loss of any sense and meaning of purpose and soul which is all a bit ephemeral for academics, that have to be able to show figures and causal relationships, then you have got to invent something and you target unemployment, and if that doesn’t work you target something else, and if that doesn’t work you keep playing the game. So I have kind of lost confidence, to be honest.

When I picked up the Institute of Family Studies report which said that children survive surprisingly well when their parents break up, and then I work for 20-odd years with the kinds of kids who are the products of these broken homes and I find that almost without exception what my eyes show me and what the kids tell me on street level, just doesn’t fit what the academics are saying – I ask myself what’s wrong!

I’m angry about what I read in the papers because I know that the academics, who can make themselves wonderful tenure from all sorts of fly-by-night theories, in the end don’t suffer at all if their theories come unstuck. As soon as the ink’s dry they will write another book and the university publishing company will publish that book, and then another book and it doesn’t seem to matter how much they contradict themselves down the line.

A powerful plea for two-parent families

I had been documenting the evidence for quite some time, while John was actually dealing with kids on the streets with drug problems, criminal backgrounds, etc. We both knew the same truth, and the studies have always confirmed it: children do best when raised by their own biological mother and father, preferably cemented by marriage.

Back then the feminists and homosexuals were pushing for androgyny, and trying to convince us that sex roles did not exist and/or were not important. Now of course with the trans tsunami upon us, the push to eliminate sexual differences altogether is in full swing. How much more relevant is John’s talk today?

I couldn’t be more sympathetic to a single parent family member. Our organisation is flat out helping many, many people who are living in de facto relationships, who are living in single-parent situations. They would tell you that there’s no kind of drum beating right-wing ideology coming from us. We’re deeply committed to them. But the reality is that at the level of the street and among young people who are disaffected and disenfranchised, a great percentage of them come from broken families.

There was a study I read a few years ago about the Crypts and the Bloods, two gangs in Los Angeles. I think there is something like about 50,000 kids involved if I remember rightly. I met some of them through Moral Rearmament a couple of years ago. I’m used to tough people, but I’ve never met anything like those kids off the Los Angeles streets.

You look into their faces and you might as well be looking at a sheer plate of steel. It doesn’t matter what you say-there isn’t a muscle moved in their face. They’re survivors, they look through you. They don’t give you a hint of what they’re thinking because that’s the way they live-from moment to moment. They’re the hardest faced kids you’ll ever meet anywhere around the world.

A beautiful thing has happened amongst them because of a Baptist Minister that’s got them to see that they can put the same dynamic energies into trying to save their people, rather than just simply being in conflict, shooting one another and stabbing one another.

But the interesting thing is that this report indicated that the only sociological constant laying back at the phenomena of these massive gangs in Los Angeles – the only sociological constant – was that they came from single parent families. Not that’s not to say that it’s the only cause; there’s poverty and many other things that are part of the soup mix. But the stock, if you like, of that soup is single parent families.