Yes, Jesus was involved in politics 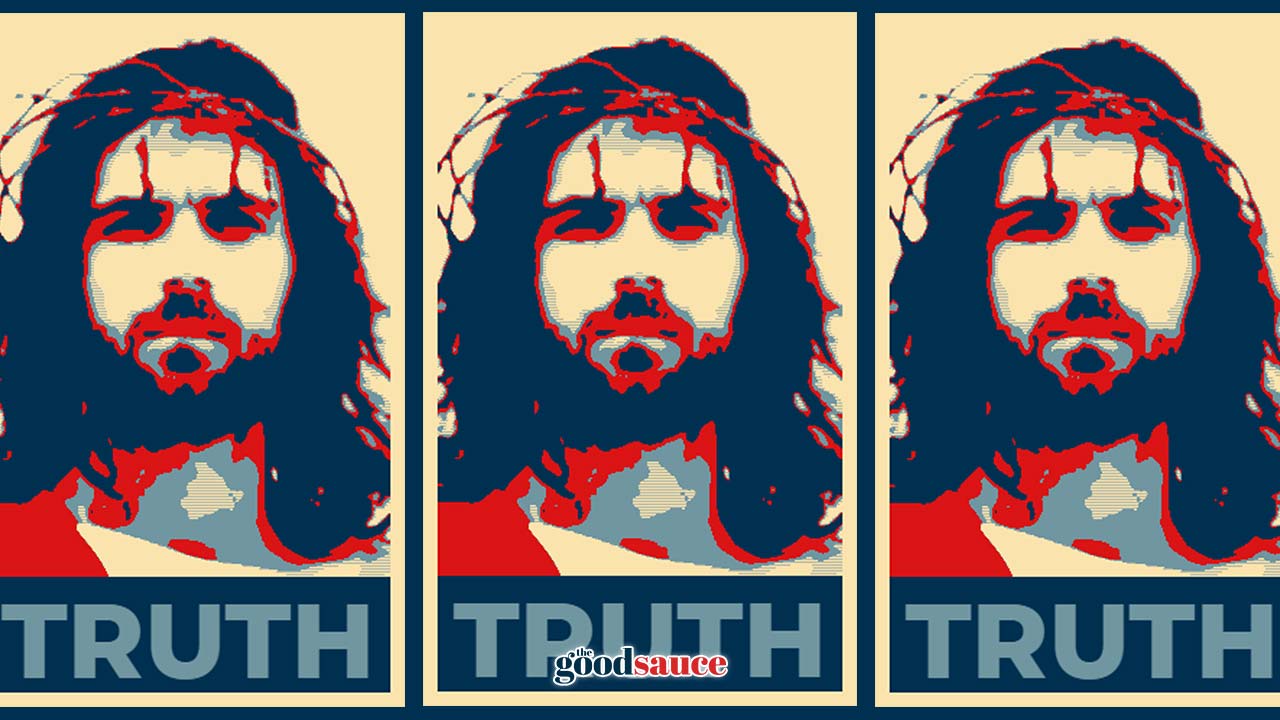 Politics and religion, we are told, are not to be discussed in polite society. Well, call me impolite if you will, but not only are these two topics absolutely vital, but the Christian cannot avoid discussing either one. And anyone who actually studies the four Gospels will see how very much Jesus and politics intermingled – if not collided.

Jesus could not help being involved in politics – at least indirectly. Simply making the sorts of claims that he did put him in direct conflict with the political powers of the day. Indeed, when you have a Roman emperor claiming to be lord, and then you have Jesus coming along, claiming to be both Lord and Saviour, a clash is guaranteed. And that is just what happened.

This past weekend I gave a number of talks in western Victoria. One of the things I mentioned throughout was how Jesus clashed with rulers such as Pilate, and how John the Baptist clashed with rulers like Herod. For both men, being put to death by the ruling powers was the outcome of their political statements and actions.

Christ and Christians of necessity will find that their beliefs and values will always come into conflict with the politics and political elites of the day. How can it be otherwise? Christianity is about much more than just getting ‘souls into heaven.’ It is about being salt and light and impacting all of life in this world, including political life.

There are entire libraries filled with volumes on these matters. I would have hundreds of them, and many of them could be mentioned here. But let me feature just one volume, an older one by English Christian sociologist Alan Storkey. His 2005 volume, Jesus and Politics: Confronting the Powers, is still worth drawing from.

Much can be gleaned from the book’s 340 pages, and one need not agree with him on every point to appreciate the insight and careful analysis he brings to the topic. Let me here just offer a few quotes from the volume. As to politics itself, we can view it in terms of “getting to, or remaining in, power.” He continues:

In this wider sense, therefore, politics was an important part of Jesus’ life. The political leaders perceived his teaching as attacking their government. The confrontation and trial in Jerusalem were dominantly political. Crucifixion was a Roman political death. Jesus’ teaching and parables on law, taxation, party attitudes, the judicial process, and foreigners challenged the political leaders of his day. His position as “King of the Jews” is considered right through the Gospels.

Jesus of course had a number of political interactions and conflicts with various groups and individuals. Let me just discuss the two I mentioned above. As to Herod, Storkey says this in part:

The contrast between Herod and Jesus could scarcely be starker. Herod the Great died after decades of rule as king of the Jews. Jesus was born, as some thought, as King of the Jews. Whatever the title applied to Jesus means, it is of the same genre as Herod’s title, not a ceremonial pattern practiced in the United Kingdom or elsewhere. The genealogies in Matthew and Luke point to Jesus as Son of David, in the royal line. He is announced King of the Jews by the Magi and identified by the quotation by Micah. The Gospel writers seem intent to acknowledge Jesus as the King of the Jews. How this should be interpreted is one of the central questions of this book. For kingship inevitably has political implications and is clearly intended as more than a “spiritual” title.

Pilate of course is a major figure in the Gospels. The primary clash of kingdoms occurs between Jesus and Pilate. Here the issue of truth comes to the fore, as Pilate asks what it is, but regrettably does not hang around for the answer. Writes Storkey:

The issue of truth in politics is crystallized in the great final early-morning confrontation between Pilate and Jesus…. Pilate is conscious of his overwhelming Roman power. The Roman governor is in control but confronted by the mass of the Sanhedrin, perhaps sixty or so of the seventy-one, coming as a formal deputation with Jesus as captive. They want him killed. They are obsequious, submitting to Roman law and rule, a thing they really hate. The charges they level against their captive reflect it: “We have found this man subverting our nation” (Luke 23:2). With ingratiating loyalty they are implying that Jesus is a revolutionary against Rome. It is untrue, as we have seen, and the leaders know that Jesus is not treading the Zealot path. “He opposes payment of taxes to Caesar” (23:2). In an obvious formal sense this too is untrue, for they have just spectacularly failed to trap him into making precisely this pronouncement (Matt. 22:15-22). Jesus has relativised and even dismissed Roman sovereignty, but they have no grounds for this second statement.

The third charge is the key one. For the Sanhedrin the claim of Messiah is a central blasphemy. They cannot stomach the possibility that the Son of God stands before them, though they sense that it might actually be true. To Pilate the issue is presented politically: Jesus “claims to be Messiah, a king” (Luke 23:2). This, of course, is the clinching argument to Roman authorities, who have closed down the title of “king” by their direct rule and see anyone claiming it as treasonous.

And Jesus is not at all being unique here. He is simply following in the footsteps of the Old Testament prophets who also routinely spoke Truth to power as they regularly challenged both religious and pagan rulers:

Jesus draws on the great prophetic tradition of exposure to the Truth before God, from whom nothing is hidden (Jer. 16:17; Heb. 4:13). Elijah, Elisha, Isaiah, Jeremiah, Amos, and Obadiah were some of the prophets who spoke God’s awkward Truth to corrupt rulers and cultures…. Jesus becomes the fulfillment of the prophetic tradition, the Truth that sticks in the gullet, the stone on which leaders stub their toes, the awkward one.

He goes on to examine how the politics of Jesus has shaped Church history. In a section on “Political Toleration” he looks at the history of toleration. While political liberalism lays claim to tolerance today, he says this:

The real toleration debate occurs within Christianity, especially since the Reformation. Broadly speaking, there are two positions: Conformist and Nonconformist. The former involved alliances between mainly Catholic churches and rulers throughout Europe, alliances that established certain kinds of religious practice and control. Its conformist character can be judged by the fact that church leaders had Tyndale politically murdered for producing one of the greatest ever translations of the Bible.

Luther initially, then Anabaptists, Calvinists, Puritans, Quakers, Levellers, Mennonites, and all kinds of other groups of Nonconformists broke this control. They argued that people should be free to worship God without the trammels of the State, because the State has no jurisdiction over human worship and faith. Two hundred and eighty-two Englishmen were burned at the stake for this cause…

Much more can be gleaned from this volume, and much more can be said about such vital topics. The point is, Jesus and Christianity have always had something to say to the powers that be – including the political powers. The gospel message is certainly spiritual in one sense, but it is fully grounded in the realities of this world, including the social, political, legal and cultural arenas.

At a time when even Western leaders are now becoming fully drunk on power – in the name of keeping us ‘safe’ from a virus – these realities need to be borne in mind. And they have practical implications for how Christians today should proceed.

Questions such as whether we should defy the authorities on things like church lockdowns and closures need to be seriously addressed. And the general aggrandisement of the state, along with the unstoppable move toward Big Brother tyranny is also something the believer must address, think and pray about, and if need be, act against.

As such, it may be time for us to reread the Gospels, with a new eye to the political implications of Jesus as King. 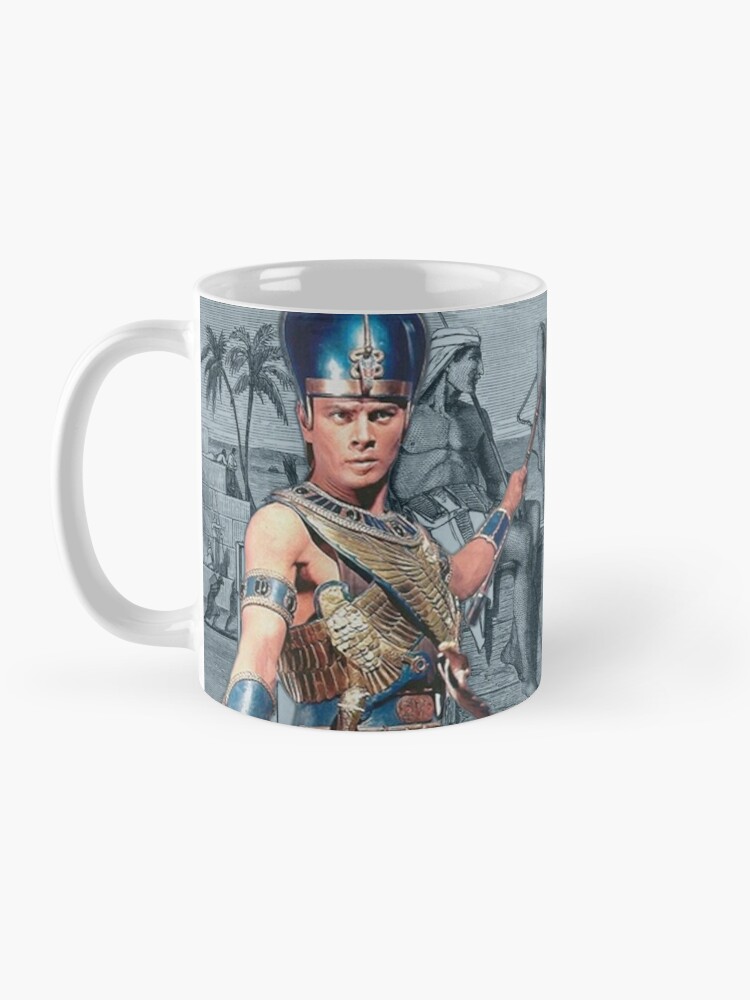 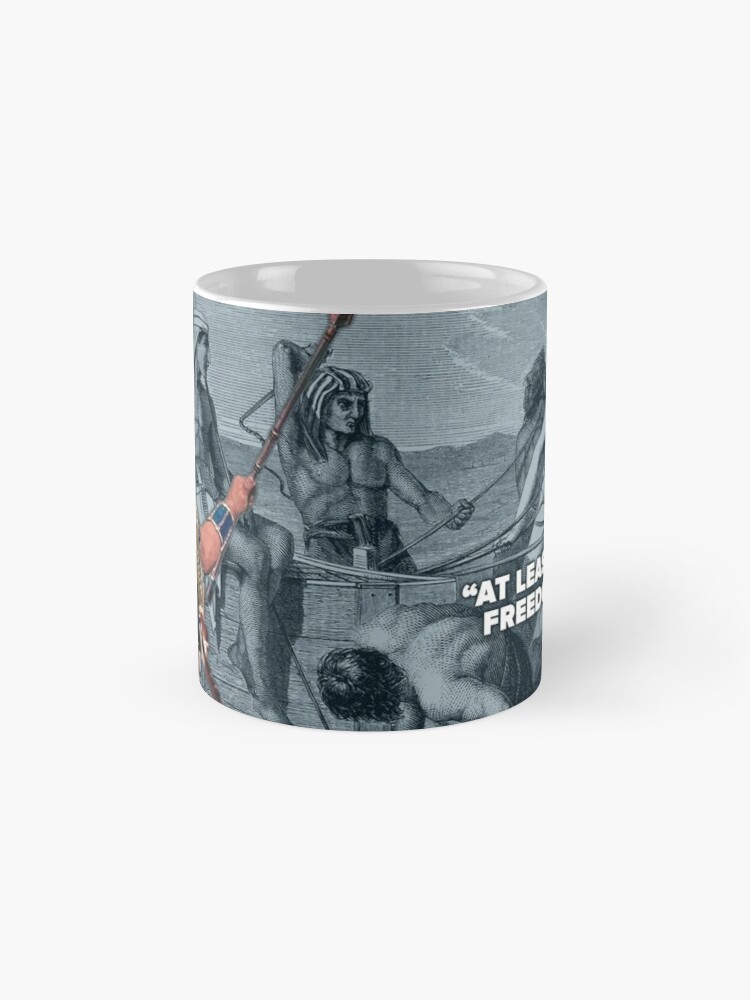 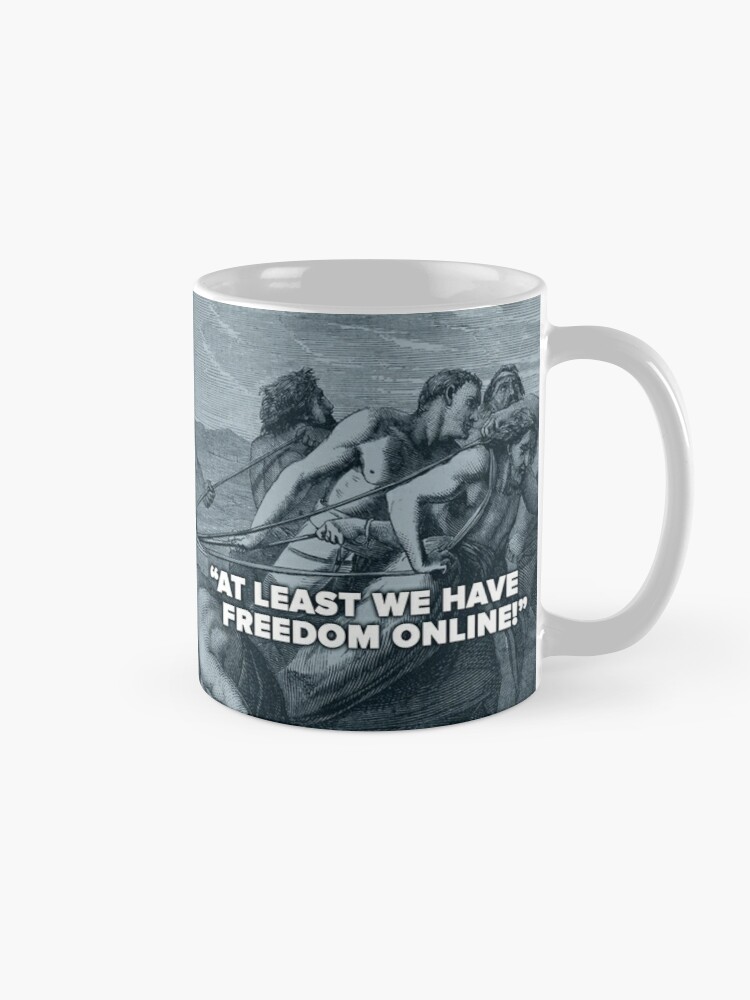